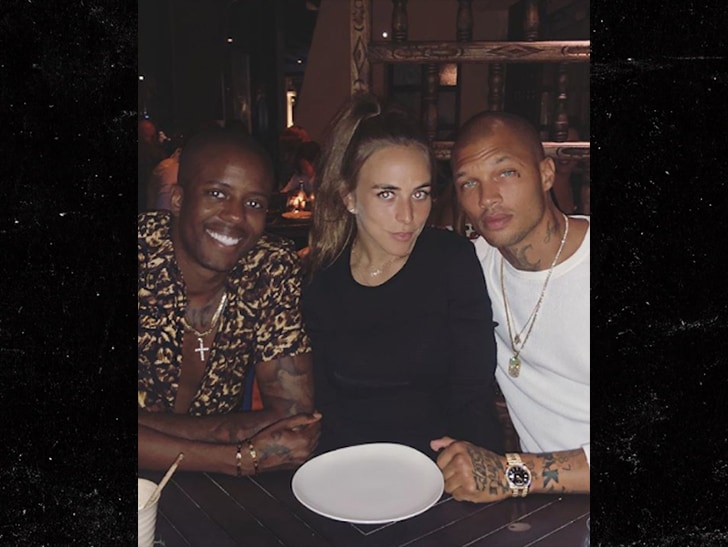 Jeremy Meeks and Chloe Green called in some reinforcements for their new baby, jetting off to the South of France for a group date night to kick off the week.

The new parents were hanging with friends Monday night in Monaco in what appears to be their first time out together solo since their son, Jayden, was born last month. Among the crew … Lewis Hamilton and Rita Ora, as well as English reality TV star Vas J Morgan. 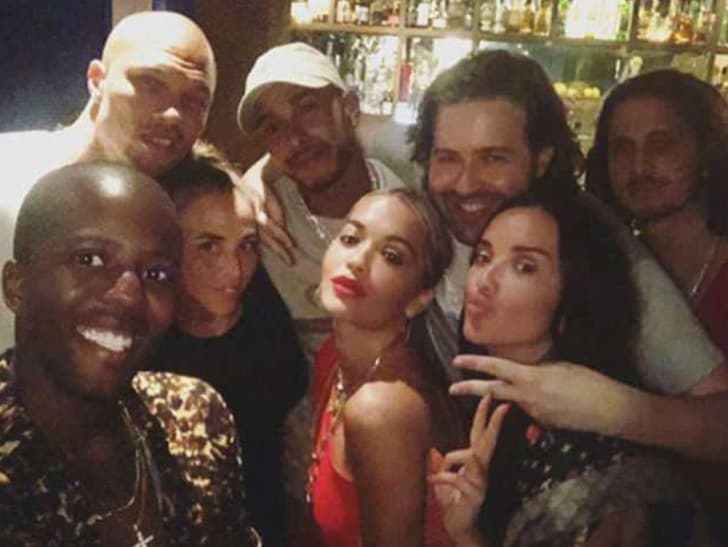 Chloe and Jeremy live in the U.K., so getting together with their compadres in a neighboring country probably wasn’t all that difficult. She is the heiress to the Topshop fortune after all, and Jeremy doesn’t seem to mind international travel on a moment’s notice either.

Mind you, the “Hot Felon” was just in L.A. picking up his 9-year-old son from his previous marriage to Melissa Meeks after striking a new custody agreement in their divorce. He was spotted with Jeremy Jr. just this past Thursday at a local Target. 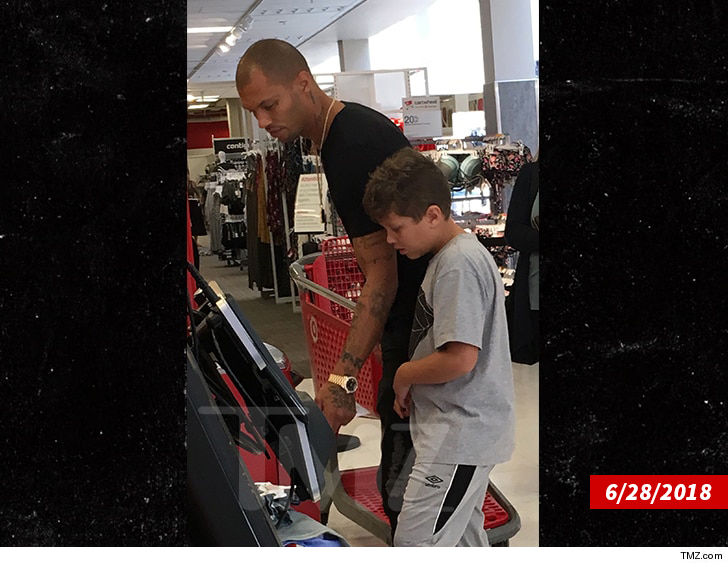 Parenting and partying from sea to shining sea … all in a week’s work.