THIS should have been one of the darkest weeks in the history of General Electric (GE). The firm founded by… 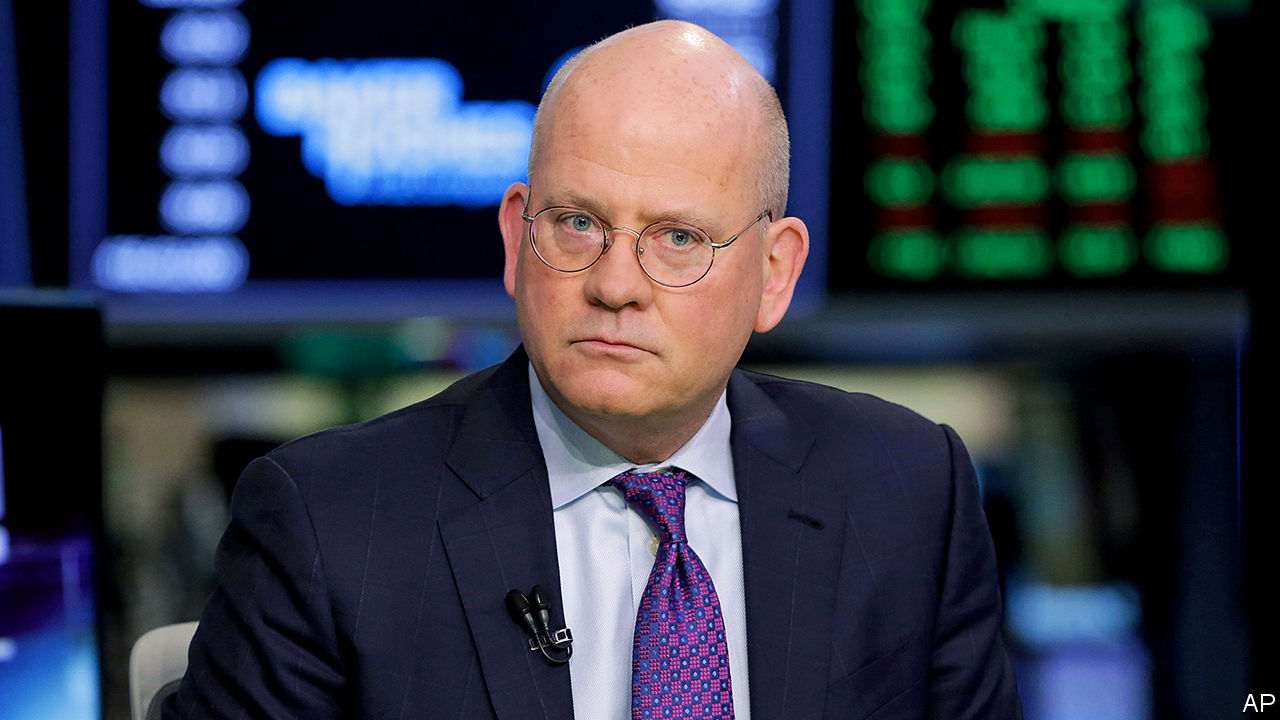 THIS should have been one of the darkest weeks in the history of General Electric (GE). The firm founded by Thomas Edison has been a member of the Dow Jones Industrial Average, a stockmarket index comprised of leading American companies, for over a century. Alas, mismanagement and a failure to move with the times have turned the erstwhile icon of innovation into a disorganised, debt-laden mess. GE’s shares have plunged to below a quarter of their peak value in 2000. On June 26th GE was ejected from the Dow index and replaced by Walgreens Boots Alliance, a big health-care firm.

Yet on that same day a ray of sunshine also fell on GE. John Flannery, an insider known for his number-crunching skills who took over as the troubled firm’s boss last August, announced details of a much-awaited restructuring plan. Over the next couple of years GE will spin off its healthcare division and unwind its newish stake in Baker Hughes, a petroleum-services firm. He had previously confirmed the sale of…Continue reading

NewsWatch: ‘Santa Claus’ rally, anyone? Why few 7-session stretches are better for the stock market

Even the worst-case scenario for U.S. stocks doesn’t look bad

The Margin: This teen went blind and partially deaf after only eating Pringles, French fries and white bread for a decade

Personal Finance Daily: More people are feeling guilty about making this financial request during the pandemic and here’s when most Americans will be able to get a COVID-19 vaccine

Uber lost more than $5 billion in three months, and the stock is getting punished

: Google settles with labor board in win for new union

The Fed: Trump says he will nominate Herman Cain to Fed in move that provokes strong reaction

Mutual Funds Weekly: These money and investing tips can help you make a place for crypto in your portfolio

China’s ‘re-opening’ has been rocky. The party line may start to change, this analyst says.