John Walker Lindh – the so-called “American Taliban” – has been released from prison, a move Secretary of State Mike… 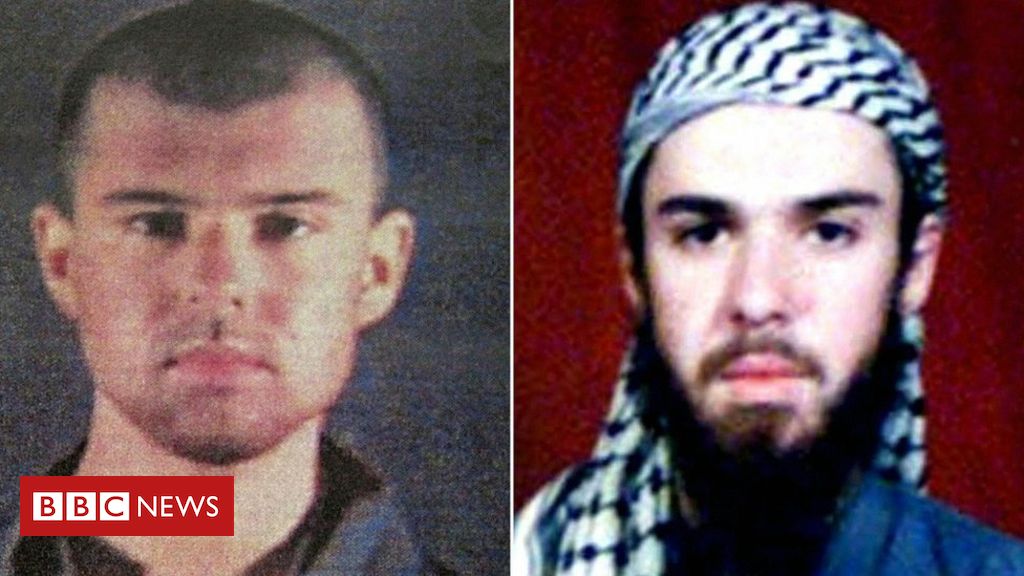 Lindh served 17 years of a 20-year sentence after he was captured in 2001 fighting in Afghanistan.

His early release has sparked fierce criticism, with many believing he still harbours extremist views.

In an interview with Fox News on Thursday, Mr Pompeo said it was “deeply troubling and wrong”.

Mr Lindh “still is threatening the United States of America” and was “still committed to the very jihad that he engaged in”, he said.

His lawyer Bill Cummings told CNN Lindh would now move to Virginia and live under the direction of his probation officer.

Born in Washington DC in 1981 and named after John Lennon, Lindh was raised a Catholic.

He dropped out of school and converted to Islam at the age of 16, moving to Yemen the next year to learn Arabic.

In 2000 he went to study in Pakistan and eventually travelled to Afghanistan in May 2001 to join the Taliban.

US forces captured and arrested Lindh shortly after the invasion of the country in the wake of the September 11 terror attacks.

“Had I realized then what I know now about the Taliban, I would never have joined them,” Lindh said during his sentencing in 2002.

But there are concerns that Lindh has not abandoned his extremism.

Foreign Policy magazine published US government documents in 2017 stating that the prisoner “continued to advocate for global jihad and to write and translate violent extremist texts”.

And in March last year, Lindh “told a television news producer that he would continue to spread violent extremist Islam upon his release”, the documents allege.

More recently, The Atlantic magazine’s journalist Graeme Wood wrote letters to Lindh while he was behind bars and describes him as “unrepentant”.

“His more than 17 years in captivity seem, on the basis of this correspondence, to have converted Lindh from an al-Qaeda supporter to an Islamic State supporter,” Mr Wood wrote.

His release has also sparked a debate about how or whether such prisoners can reintegrate into the US after serving their sentences.

Senators Richard Shelby and Maggie Hassan – a Republican and a Democrat, respectively – wrote a letter on Friday to the Federal Bureau of Prisons asking how to handle such cases.

Obtained by the Washington Post, the letter urges the group to consider “the security and safety implications for our citizens and communities who will receive individuals like John Walker Lindh”.

But others are less concerned. Investigative journalist Trevor Aaronson says Lindh is the 476th person convicted of terrorism after the September 11 terror attacks who has now been released.

“To be clear, the federal government has no program to monitor released terrorists – suggesting that convicted terrorists can be rehabilitated completely after relatively brief sentences or that many of these people weren’t particularly dangerous in the first place,” Mr Aaronson tweeted.