Shadowproof — Defendants in the United States sit with their counsel. They are not held in a “secure dock” in… 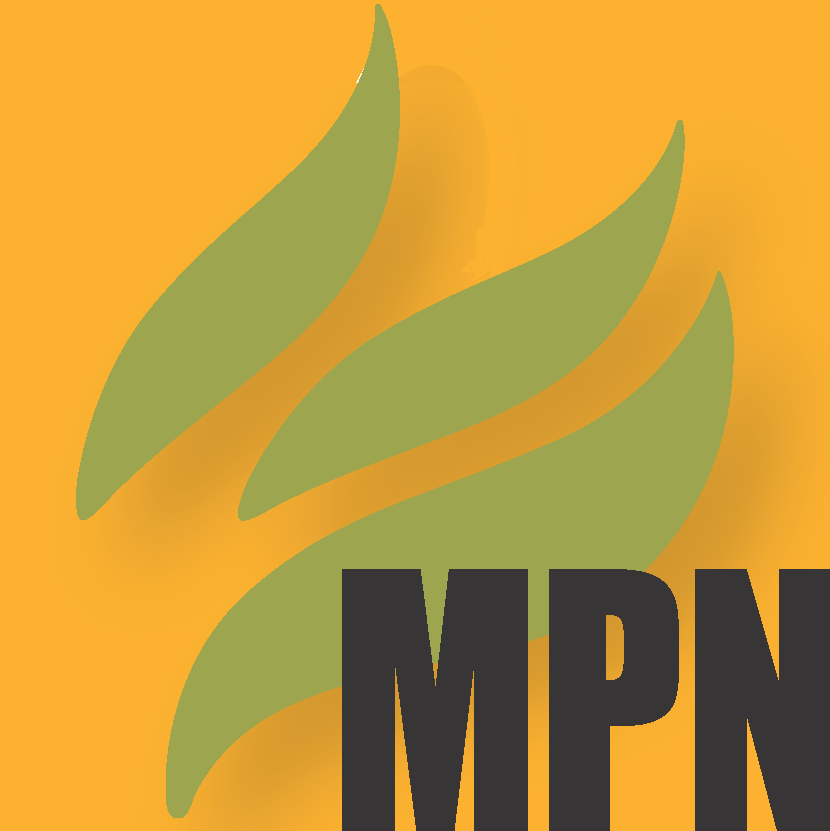 Shadowproof — Defendants in the United States sit with their counsel. They are not held in a “secure dock” in a manner that physically removes them from proceedings.

Yet, in the United Kingdom, where WikiLeaks founder Julian Assange faces extradition to the U.S., a magistrate court judge decided he must remain isolated in a glass box at the back of the courtroom.

The first proceedings in Assange’s extradition hearing concluded on Thursday at the Woolwich courthouse in London, which is adjacent to Her Majesty’s Prison Belmarsh where Assange is detained.

Assange is charged with 17 counts of violating the U.S. Espionage Act, and a computer crime offense, which contains language from the Espionage Act.

The defense requested that Judge Vanessa Baraitser allow Assange to sit with his attorneys in the “well” of the courtroom.

“[We’ve] now been in court for four days, and Mr. Assange has dealt with those four days stoically,” defense attorney Mark Summers declared. Yet, there are “cumulative problems” for Assange that “arise from a number of factors.”

Summers raised the issue of Assange’s health and noted that the glass box impinges on and prevents “proper communication in a confidential way with legal representatives.” The legal team cannot see when Assange wants to communicate with them.

Due to the layout of the court, Assange’s ability to speak confidentially through “glass slats is difficult.” Conversations must happen in “proximity of security guards” [and] “representatives of the U.S. government.”

What is said may be overheard by microphones, a concern for Assange given the espionage operation that was conducted by a Spanish security company that targeted him on behalf of the CIA while he was in the Ecuador embassy. Microphones were planted to eavesdrop on attorney-client privileged communications.

Summers encouraged the judge to permit Assange to sit with his legal team and enjoy “free, uninterrupted unoverheard conversations with his lawyers” about evidence that will be presented during an upcoming three-week extradition proceeding in May.

The judge flatly rejected this request. She maintained Assange has had “no difficulty at all in attracting the attention of those who sit on the legal team” in the back row of the well. He communicated with them via notes during the week.

Attempts were made to deal with “poor acoustics,” according to Baraitser, including the noise from demonstrators outside the courthouse. He was told to raise his hand so proceedings could be repeated. Headphones were provided on the last day, yet he “declined” to say when he could not hear and simply chose not to wear them because the ambient sound was too bothersome.

Baraitser dismissed the notion that he has some “psychiatric vulnerability” that would require a change in security procedure. She was willing to alter restrictions on passing notes, loosen limits on legal visits outside the courtroom, and address how to better protect confidential conversations so he can have “proper adequate access.” But she would not take the meaningful step of protecting his right to a fair trial by allowing him to be outside the glass box while in court.

The judge even proposed that the defense request more “frequent breaks” and ramp up their “written communications” during the next extradition hearing. She would rather a three-week hearing turn into a six-week hearing than risk Assange being “unable to participate.”

But this suggestion—that the court expend twice the resources and take double the time instead of upholding Assange’s rights—was understandably opposed by the defense. It would jeopardize the ability of the defense to present their evidence “coherently and in an uninterrupted manner.”

The episode was made even more absurd by the prosecutor, James Lewis, who remained neutral and unopposed to Assange sitting with his lawyers. He mentioned to the judge that there were precedents where the accused had joined their legal team in the “well,” and the judge briefly argued with the prosecutor.

“Mr. Assange is having significant difficulties in participating in these proceedings. He’s unable to pass notes in a confidential and secure way. He’s unable to seek clarification from his legal team and give instructions during the course of the proceedings,” stated Jen Robinson, one of Assange’s attorneys. “And the judge has refused his ability to leave the dock to be able to participate properly. This is obviously raising serious concerns about his fair trial rights and his ability to properly participate and defend himself in these proceedings.”

Rebecca Vincent, the U.K. Bureau Director for Reporters Without Borders, indicated the organization was “concerned by the magistrate’s decision to reject Mr. Assange’s request to leave the secure dock that he’s being held in at the back of this courtroom and to sit with his lawyers in the well of the court.”

“He’s been unable to follow proceedings properly, unable to confer with his lawyers, and is looking pretty unwell. Also, the fact that he is being held in essentially a glass cage and treated like a violent criminal is completely inappropriate [given] the nature of the charges.”

JUSTICE describes itself as an “all-party law reform and human rights organization working to strengthen the justice system” in the U.K. In a 2015 report [PDF], they examined the use of “docks” in the country’s courts, which were rarely used before the 1980s.

“The reason for the modern widespread use of the dock is to prevent escape or violence. Therefore, what started out as a mechanism of delineating places in the courtroom has, in our view, become a disproportionate solution to meeting this perceived threat.”

According to JUSTICE’s report, “Research to date suggests that there is a paucity of rigorous data demonstrating that the threat of violence on the part of the defendant or attempts to escape the dock are regular problems. Likewise, incidents of public harm towards defendants are rarely known.”

“While there may have been localized security concerns that led to the development of secure docks, it is not easy to discern an ongoing justification for their blanket application. There continues to be no statutory requirement or judicial authority demanding the use of docks in the courts in England and Wales.”

“It is simply recommended policy that docks be available in the courtroom,” JUSTICE added. “It is, therefore, entirely within the discretion of the courts, upon application by the defendant, or upon their own volition to dispense with the dock in any trial and allow the defendant to sit with their legal representatives.”

JUSTICE contended the “vast majority of defendants are put in the dock whether charged with minor or serious offenses.”

Another report from the Journal of Law and Society in 2017 noted the European Court of Human Rights has developed jurisprudence that deals with “how security docks violate Article 3 (a prohibition on degrading treatment) and Article 6 (the right to a fair trial).”

“The court has ruled that an inability to talk to one’s lawyer ‘without being separated by a glass partition’ constitutes a violation of the ‘right to defense,’ a defendant in a ‘glass fronted dock’ is denied a fair trial if he cannot hear all the evidence against him, and placing an accused person in a ‘cage’ in the courtroom breaches Article 3 of the European Charter of Human Rights,” the report added.

American, European and Australian cases have relied on a principle that “visible signs of confinement in the courtroom could influence decision-makers.”

Baraitser is likely aware of the struggles defendants have in the glass boxes of English courtrooms. The JUSTICE report mentioned, “It is often the judge who notices that the defendant wants to communicate with their lawyers, and must draw attention to it,” which is exactly what happened several times in court.

A half-century ago, the United States completely did away with the dock. It has the largest prison population in the world, yet defendants, even terrorism suspects, sit with their attorneys during trial.

As the JUSTICE report put it, “The rejection of the dock is embedded in constitutional guarantees, indicative of the struggle against colonial powers, and due process abuses.”

The United States government may exhibit flagrant contempt for press freedom in pursuing a case against Assange, but if Assange is brought to the U.S., he will not be secluded in a glass box during the trial. That deplorable practice, fortunately, will not follow him across the pond.

Feature photo | Supporters of Julian Assange hold placards as they protest on the second day of a week of opening arguments in the extradition trail of Wikileaks founder Julian Assange outside Belmarsh Magistrates’ Court in south east London, Feb. 25, 2020. Matt Dunham | AP