The former Hertha Berlin coach, Jürgen Klinsmann, who walked out on the Bundesliga club last week after just 77 days… 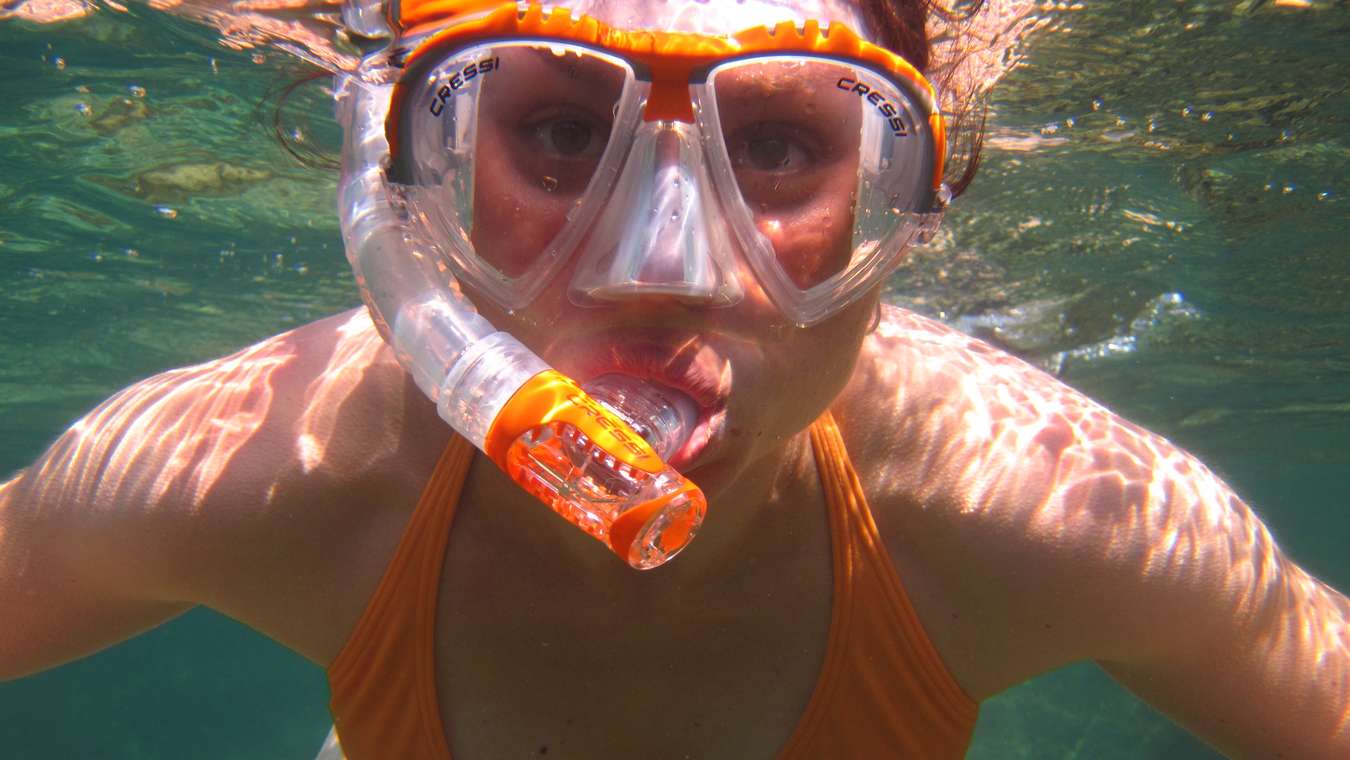 The former Hertha Berlin coach, Jürgen Klinsmann, who walked out on the Bundesliga club last week after just 77 days in charge, citing ‘differences’ with management, is to open a diving school.

Klinsmann, 55, who made 41 appearances, scoring 21 goals, for Tottenham during an illustrious playing career which also included Stuttgarter Kickers, VfB Stuttgart, Inter Milan, AS Monaco, Bayern Munich and Sampdoria, was primarily known for his ability to hurl himself to the ground, with a look of anguish written all over his face, as if he had just been struck with a couple of sledgehammers.

His most famous moment came in the 1990 World Cup final against Argentina in Italy, when the Argentinian defender Pedro Monzón was sent off after Klinsmann flung himself to the turf and contorted his face in a grotesque manner reminiscent of someone undergoing an amputation without anaesthetic.

He dived all over the world with the German national team, plumbing the depths with some horrendous descents, and is now, rightly, able to consider himself an expert in the field.

Herr Klinsmann applied, in January, to become a member of PADI, the Professional Association of Diving Instructors, the world’s leading scuba diver training organiszation, but was told not to be so stupid, and to stop messing about.