Liverpool manager, Jurgen Klopp, has aroused speculation amongst fans that he harbours a secret desire to become a ventriloquist, and… 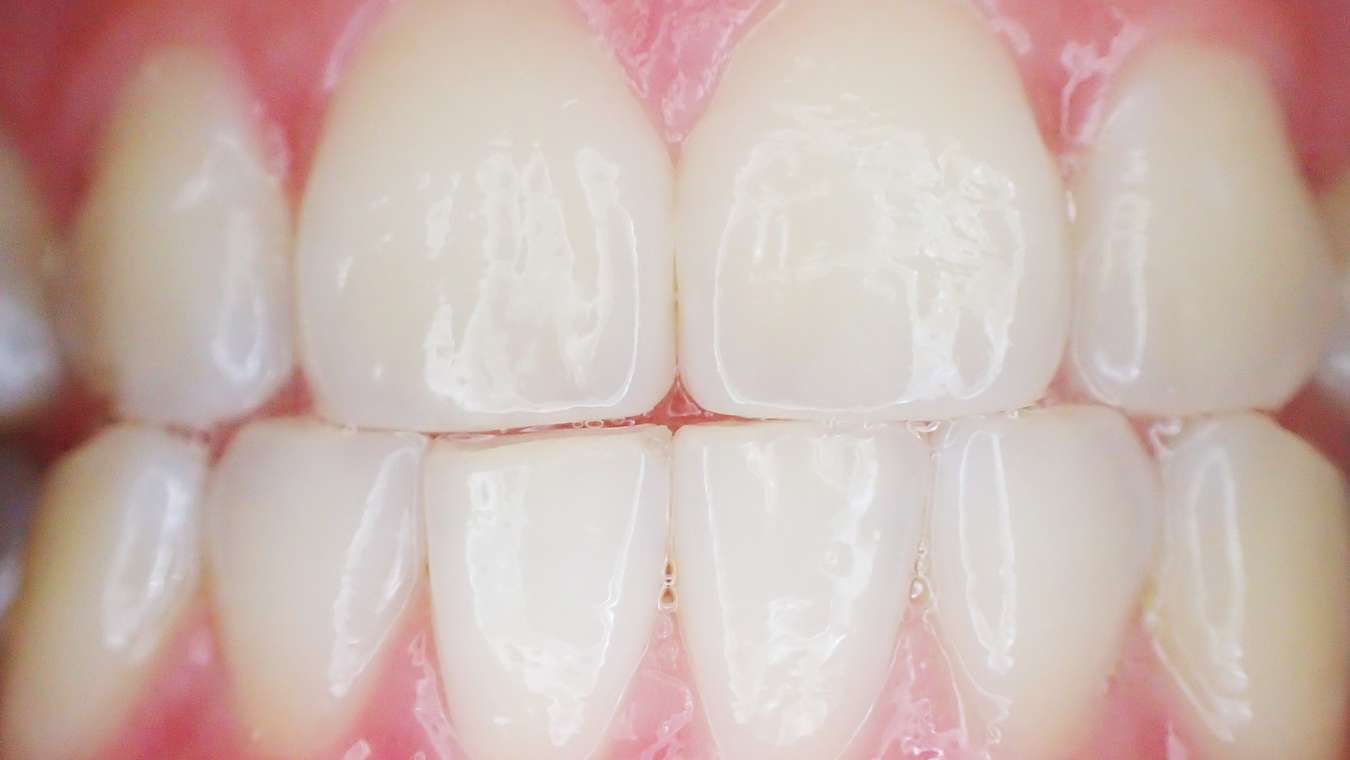 Liverpool manager, Jurgen Klopp, has aroused speculation amongst fans that he harbours a secret desire to become a ventriloquist, and has had a mouthful of new teeth fitted to help him to achieve his goal.

Klopp was being interviewed by the BBC’s ‘Match Of The Day’after his side’s emphatic 3-0 victory at Burnley yesterday, and showed a brand new, gleaming white set of massive tushy-pegs that were so white, that they looked as if they had been daubed with several generous coats of Dulux Gloss.

The teeth completely filled his mouth – so much so, that it was very difficult for Klopp to make himself understood, in the manner of a crappy, wooden-jawed, amateur ventriloquist.

Viewers jammed the BBC switchboard demanding to know what the German had been saying.

Tonight, social media was alive with rumours about Klopp’s future plans, with many suggesting he might become the next Rod Hull and Emu, or even Ray Alan and Lord Charles, but with a Jamie Carragher doll instead.

Democrats Plan To Use Trump As A Trampoline After Election|Humor