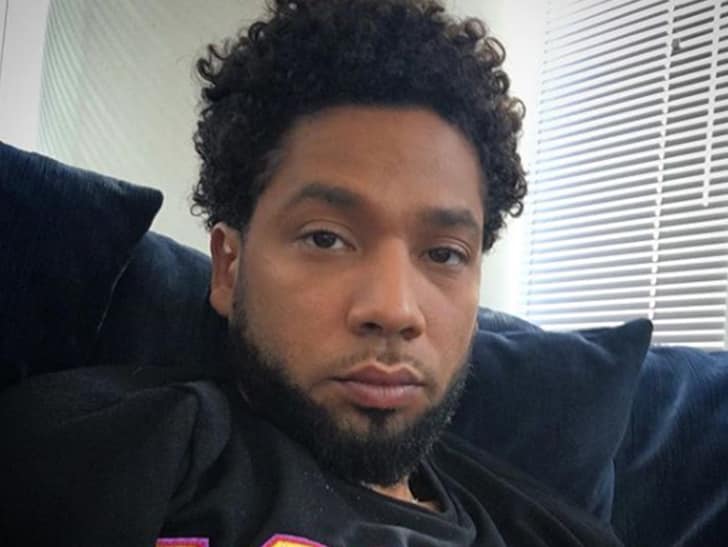 8:15 PM PT  Jussie’s lawyer just responded with this … “As a victim of a hate crime who has cooperated with the police investigation, Jussie Smollett is angered and devastated by recent reports that the perpetrators are individuals he is familiar with.  He has now been further victimized by claims attributed to these alleged perpetrators that Jussie played a role in his own attack.  Nothing is further from the truth and anyone claiming otherwise is lying.”

6:15 PM PT — Chicago PD’s Chief Communications Officer confirms the case has taken a turn based on details provided by the brothers, saying … “The information received from the individuals questioned by police earlier in the Empire case has in fact shifted the trajectory of the investigation.”

He adds that police have reached out to Jussie’s attorney to request a follow-up interview.

Jussie Smollett has turned from a presumed victim to suspect in the criminal investigation into the alleged racist, homophobic attack, and sources say there is mounting evidence the 2 brothers who were arrested and subsequently released were acting at Jussie’s behest and reportedly paid.

Our sources say the brothers — both of whom worked on the “Empire” set — “completely cooperated” with Chicago cops during their interrogation over the last few days.

One law enforcement source tells TMZ at least one of the brothers turned over his phone and there is a call between him and Jussie in the vicinity of the “attack,” but before it happened.

CNN is reporting the brothers purchased what looks like the rope Jussie had around his neck at a Chicago Ace Hardware store. CNN is also citing law enforcement sources saying Jussie paid the brothers to orchestrate the phony assault. 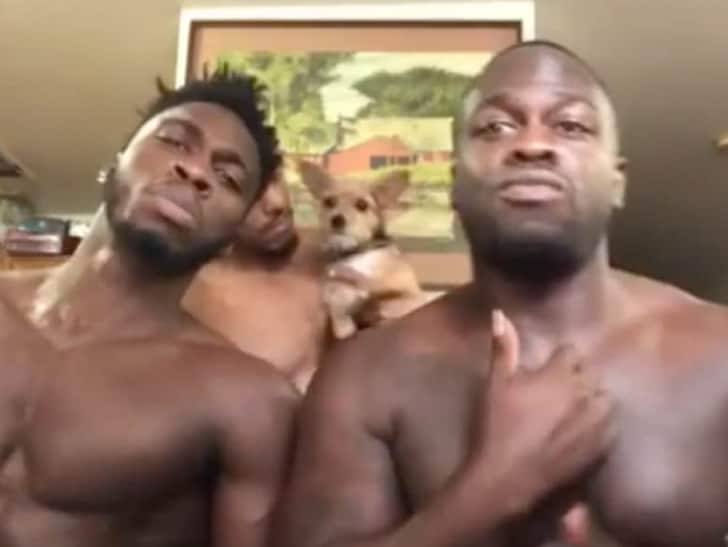 Various sources in the Chicago PD have told TMZ almost from the beginning there was wide sentiment Jussie’s version of events were false, despite the party line that he was the victim of a crime.

As we told you … the Nigerian brothers never fit the profile of Jussie’s alleged attackers, even when they were arrested for battery. Not only are they not white — which contradicts Smollett’s claims from the beginning — but “Empire” cast and crew sources tell us they’re very close to Jussie … and they’re pro-LGBTQ and anti-Trump too.

Chicago PD released Abel and Ola late Friday night due to “new evidence” gathered from their interrogation … and said they’re no longer suspects.

The brothers’ lawyer, Gloria Schmidt, says her clients were released based on the key info they gave the cops … and they have a story to tell “when the time is right.”