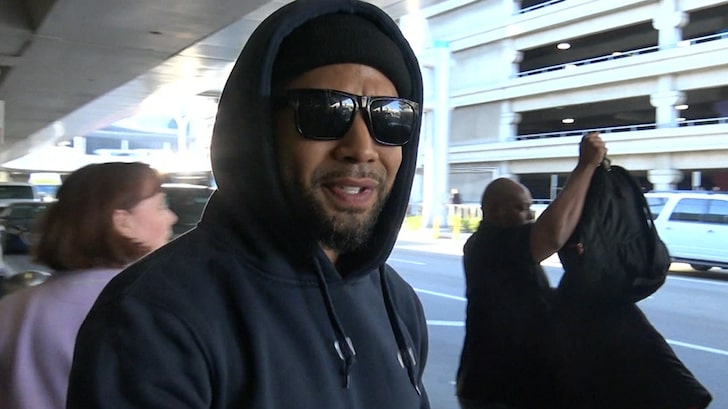 Jussie Smollett says the truth will set him free — literally — as he ramps up for a second round of fighting criminal charges in Chicago.

The ex-‘Empire’ star was leaving LAX Tuesday when a photog ran into him and asked to see how he’s holding up. His lawyer says he’s a tough cookie, but Jussie laughs it off — it’s pretty clear he’s going through it, and seems to think at least that much should be obvious.

Of course … we’re talking about Jussie getting re-charged for allegedly lying to cops about the hate crime he claims was perpetrated against him by MAGA-hat wearing thugs — this after the State Attorney’s Office dropped the original 16 charges against him a year ago. 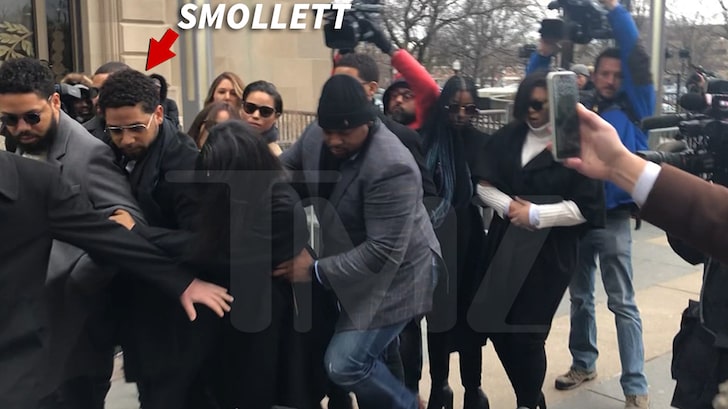 He’s pled not guilty again, and his legal team has filed a motion for the case to be dismissed over double jeopardy — which basically means you can’t prosecute someone over the same offenses twice. Jussie and his lawyer talk about that, plus other possible defenses.

The photog asks point-blank … which is it gonna be, JS — telling ’em you didn’t do it, or hope double jeopardy saves ya? Watch … Jussie says there’s only one thing he can count on.