Exclusive Details TMZ.com Kanye West and Rick Fox are joining forces to help aid those in need in the Bahamas… 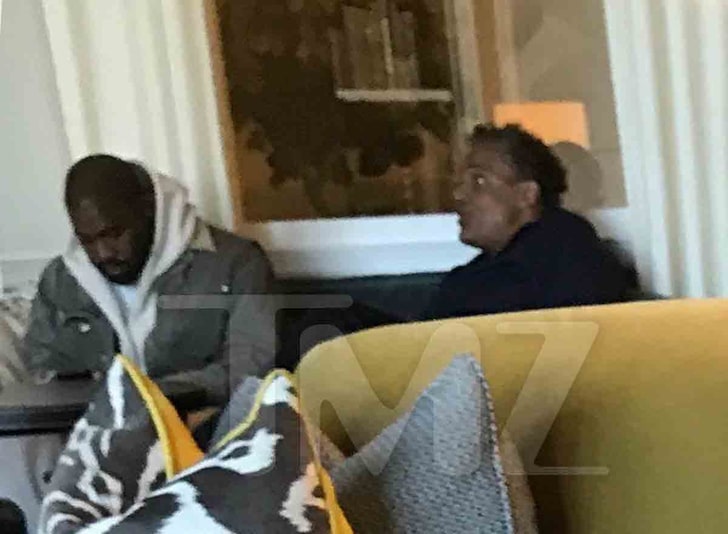 Kanye West and Rick Fox are joining forces to help aid those in need in the Bahamas after the country was devastated by Hurricane Dorian.

Yeezy and Rick were spotted together Thursday at the Baha Mar Resort in Nassau, before speaking with government officials about ways to assist rebuilding efforts in communities impacted by the storm.

Rick is the president of the Bahamas Relief Foundation — he lived there when he was growing up — and the 3-time NBA champion has been helping raise funds and supplies for the island nation following the worst natural disaster in the country’s history.

Now, Kanye is helping out too … and our sources say he’s been bros with Rick for years. 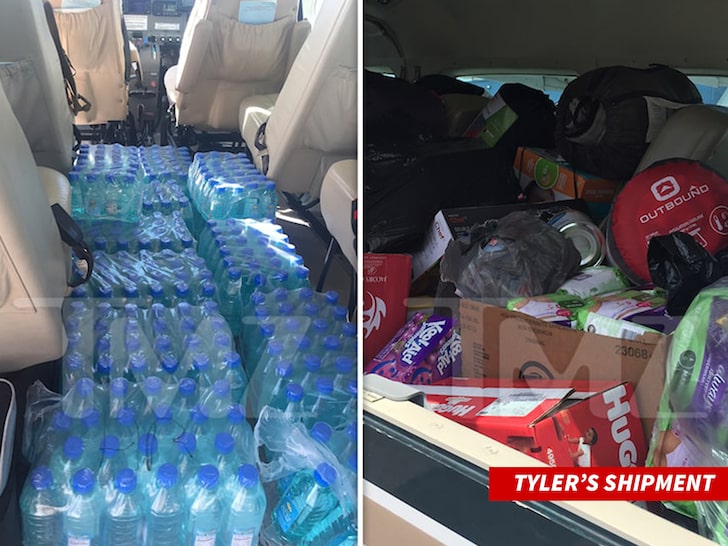 Ye and Rick are part of the growing list of celebs lending a helping hand to the Bahamas … Michael Jordan pledged $ 1 MILLION to relief efforts, and Tyler Perry sent supply shipments via his personal seaplane.

Other famous folks opening their wallets include Ludacris, Luke Walton and Buddy Hield.

So far, officials say at least 50 people are confirmed dead — with hundreds of people still unaccounted for.