Breaking News It’s happening (or so it seems) … Kanye West is running for President, and he says he’s doing… 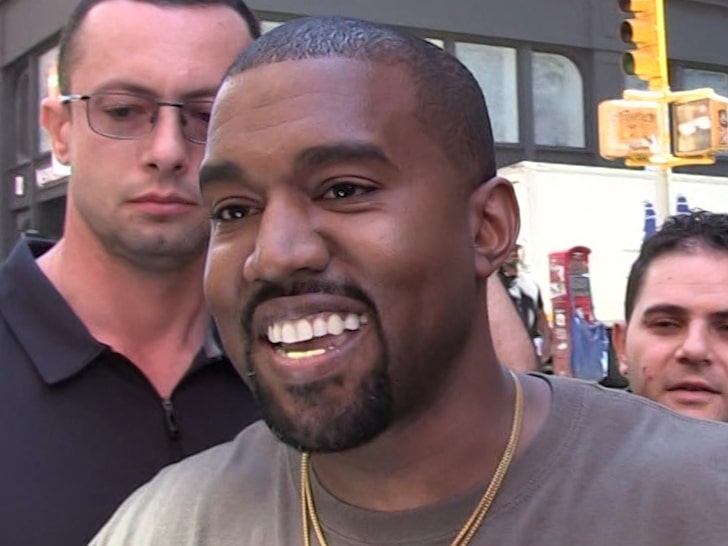 It’s happening (or so it seems) … Kanye West is running for President, and he says he’s doing it sooner than later — as in RIGHT NOW!!! At least that’s how it sounds, anyway.

Ye made the announcement out of nowhere Saturday on Twitter, saying … “We must now realize the promise of America by trusting God, unifying our vision and building our future. I am running for president of the United States! #2020Vision”

We must now realize the promise of America by trusting God, unifying our vision and building our future. I am running for president of the United States 🇺🇸! #2020VISION

Funny enough, he immediately got the support of one the biggest names in tech — one Elon Musk, who replied, “You have my full support!” Interestingly, the two of them had just hung out a few days prior to Kanye’s declaration … and they seem like total besties.

When you go to your boys house and you’re both wearing orange 🍊 pic.twitter.com/IyPOdEKaVY

Now, back to politics for a sec. It’s not completely crazy that Kanye is announcing this bid for the White House — he’s publicly toyed with the idea several times in the past … perhaps most notably at the 2015 MTV VMAs. Hell, folks thought he’d run in 2016.

Of course, since then … Kanye has dipped his toe in and out of politics and political talk to much criticism — and in some cases, to praise. Just depends on who you talked to. And yes, the guy’s voiced his support for President Trump many times over since 2016.

If he’s serious here — and it’s hard to tell if he is or not — it would appear he’s willing to go head to head with DT in a general election. We should note though, KW has NOT filed to run this year with the FEC, which is a requirement for anyone getting into the race.

Hey, November’s a long way from now. It could happen 🤷🏽‍♂️