Kanye West‘s Presidential run just got a death blow, at least in Illinois, where election officials say more than half… 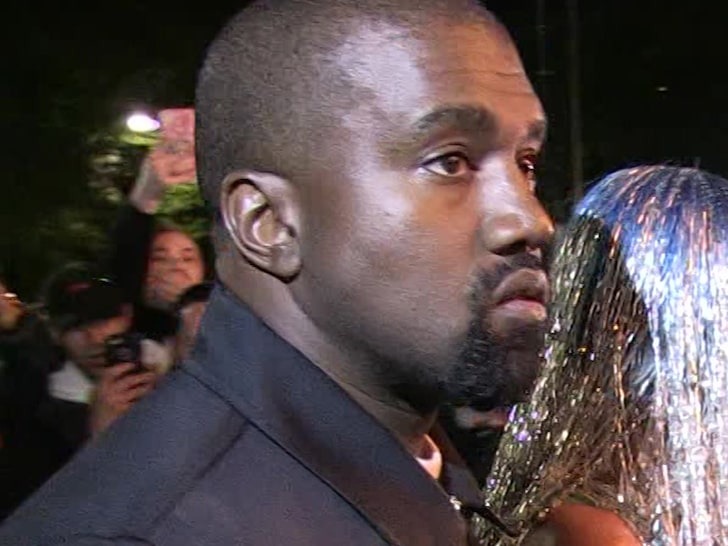 Kanye West‘s Presidential run just got a death blow, at least in Illinois, where election officials say more than half his submitted signatures are invalid … and that means he’s off the ballot.

TMZ broke the story … multiple people stepped up to object after Kanye submitted his petition to get on the ballot in his home state. That triggered a review — from the State Board of Elections — of all the 3,128 signatures on his documents.

The tally is in, and 1,928 were ruled invalid … which leaves Ye way more than a thousand short of the 2,500 needed to be a Presidential candidate on the state’s ballots. What we don’t know is what was wrong with the bad ones.

It could be any number of issues — fake names, fake addresses, unregistered voters in Illinois — or even simply an illegible signature.

Bottom line is Illinois will be officially removing him on August 21, or he still has the option to gracefully announce he’s withdrawing. 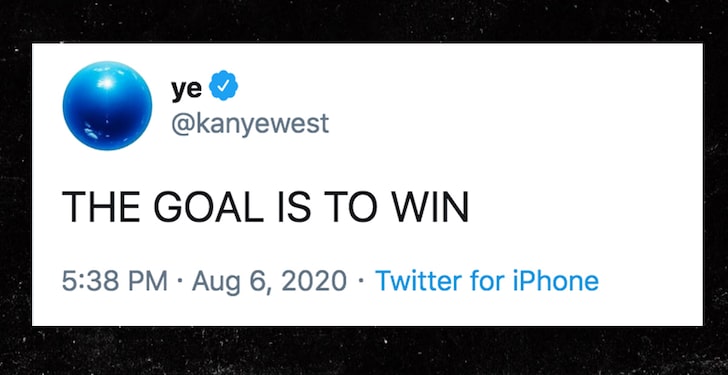 Although Illinois isn’t considered a swing state in the Presidential campaign, it’s a big blow for Kanye … not only because he’s from Chicago, but he just boldly declared his “goal is to win.” 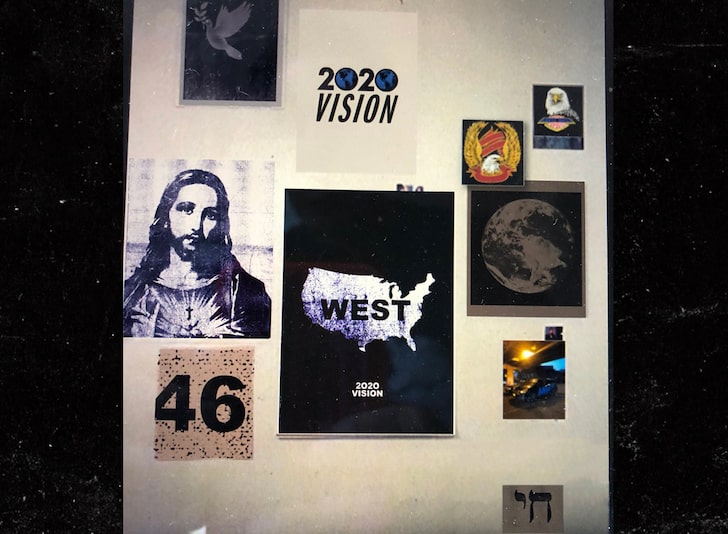 Hell, he even posted his 2020 vision board, which included the number 46 … as in the 46th President of the United States.

The road to the White House was already near impossible for Kanye … but it just got a little bit harder.