Kanye West is in Dayton, Ohio … and all signs are pointing to him hosting his Sunday Service in the… 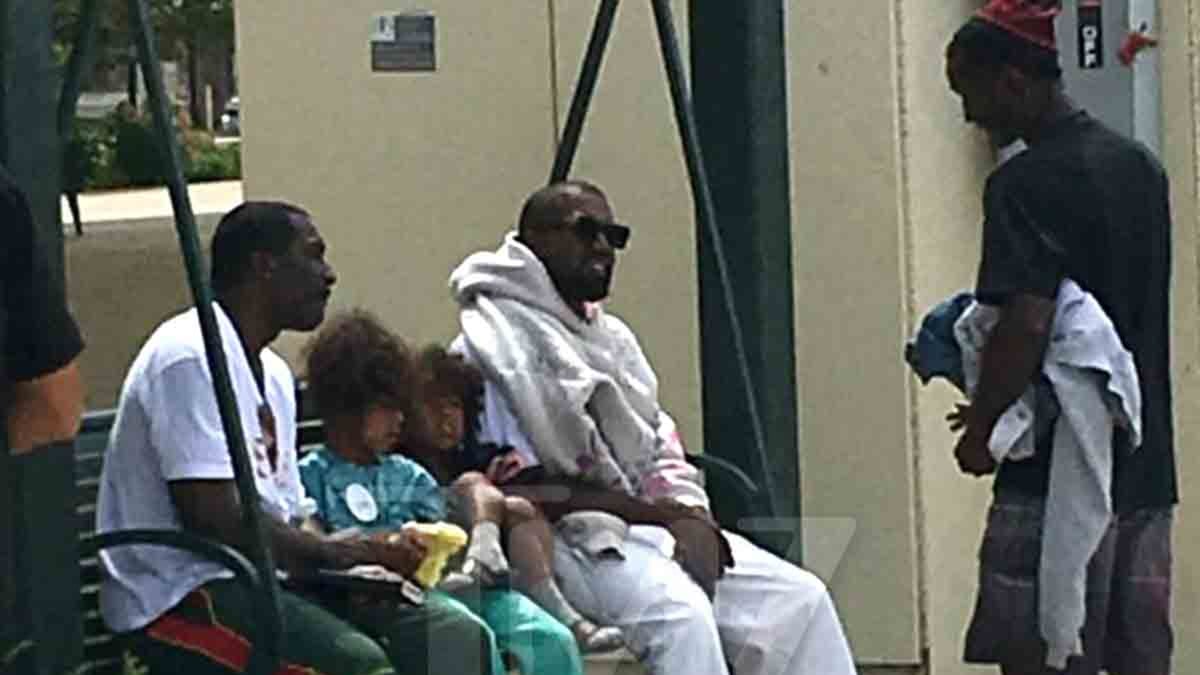 Kanye West is in Dayton, Ohio … and all signs are pointing to him hosting his Sunday Service in the same city where 9 people were killed in a recent mass shooting.

Kanye and his family were spotted Friday afternoon in Dayton … which is pretty interesting, considering that’s where his longtime friend Dave Chappelle is hosting a free show Sunday to honor the lives that were lost in this month’s tragedy.

Our sources tell us Kanye appeared to be scouting a location for a Special Sunday Service … and there are rumblings he will be bringing in his choir as well.

We reached out to Kanye’s camp for confirmation … but we haven’t heard back.

As you know … Kanye’s Sunday Service has become super popular this year, with tons of celebs attending. He had a huge service at Coachella and has held the rest mostly around Los Angeles.