Kanye West has a steady stream of close friends showing up in Wyoming — the latest being Damon Dash, who… 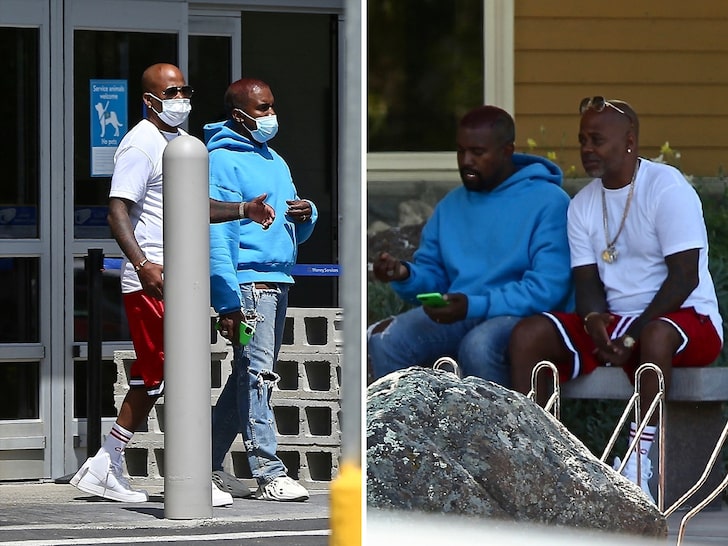 Kanye West has a steady stream of close friends showing up in Wyoming — the latest being Damon Dash, who he took for an essential items shopping trip.

It appears Dame arrived at Ranch West sometime Wednesday, and the duo hit up the Walmart in nearby Cody … wearing face masks to enter, as required. 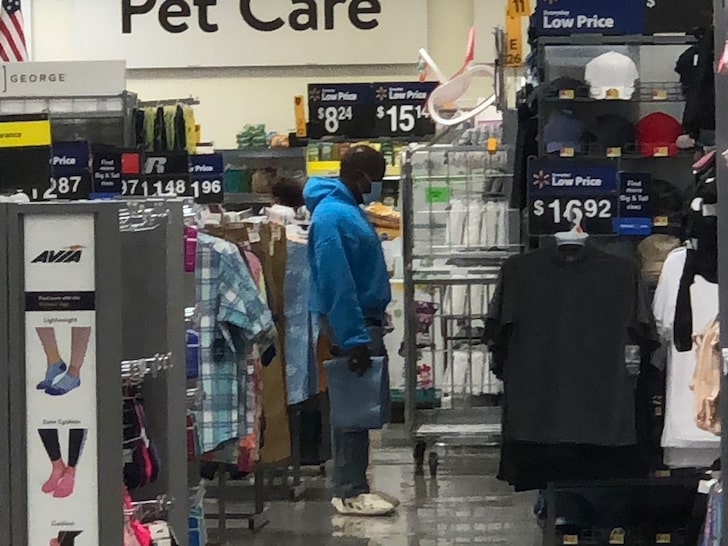 The hip-hop superstars weren’t exactly trying to stay incognito — once outside they removed their masks and sat on a bench for a bit talking.

Of course, these 2 go way back to their Roc-A-Fella Records days, and it seems Dame flew in to check on Ye … on the heels of his Monday and Tuesday night Twitter attacks against his wife and mother-in-law. 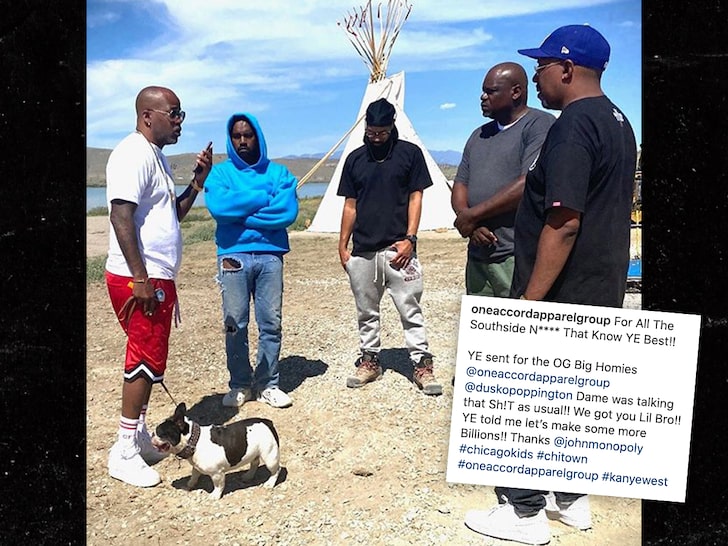 Dash posted a pic of Kanye, himself and a few others touring the ranch grounds with the caption, “We good.”

Remember, on Tuesday morning it was Dave Chappelle who dropped in at the ranch and certainly seemed to lift Yeezy’s spirits … at least for a while. 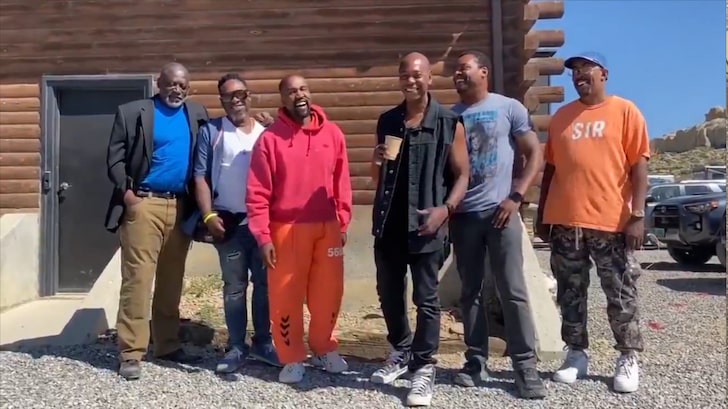 Kanye is reportedly working on new music while he’s in Wyoming, so it’s possible Dame came by for that too — but we know family and friends have been concerned about his mental health since the Sunday rally in South Carolina.

Kim Kardashian‘s made it clear her husband is in the grips of a bipolar episode and adds, “Those who are close with Kanye know his heart and understand his words some times do not align with his intentions.”

With Dave, and now Dame, jetting into Wyoming … Kanye’s friends are doing their best to rally around him.