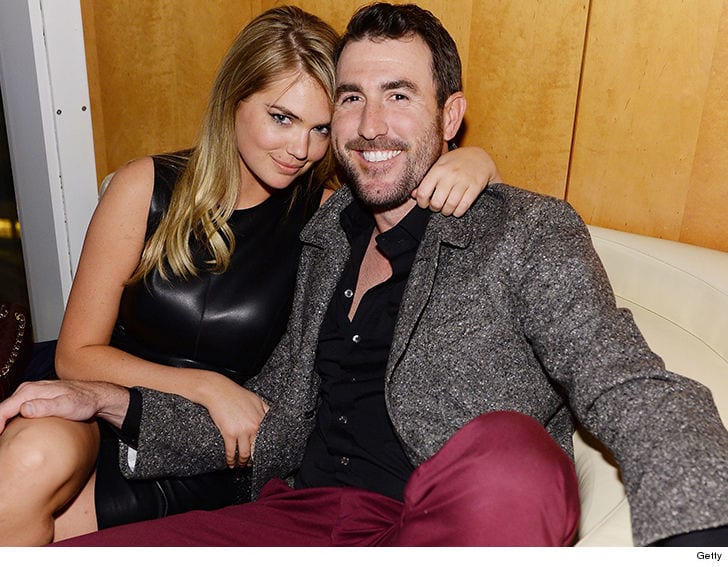 Kate Upton and Justin Verlander are the proud new parents of a baby girl … and like her parents, she’s already dominating the spotlight.

Kate announced Saturday on Instagram she gave birth to Genevieve Upton Verlander. She finished the caption with what appears to be Genevieve’s birthday — 11.7.18, which, of course, was Wednesday.

As we reported … the Sports Illustrated swimsuit model announced back in July she was expecting her first kid. But, getting knocked up wasn’t pulling her away from her S.I. duties. At the time she announced — which BTW would have put her at around 5 months pregnant — Kate was in Miami helping S.I. find its next roster of models. Gotta pay the bills.

She married the Houston Astros pitcher about a year ago. They had been dating for 5 years before tying the knot in Italy. Congrats!!!