Exclusive New mom Katy Perry‘s got sushi-on-the-brain now, but she effectively booted it from her diet during her pregnancy by… 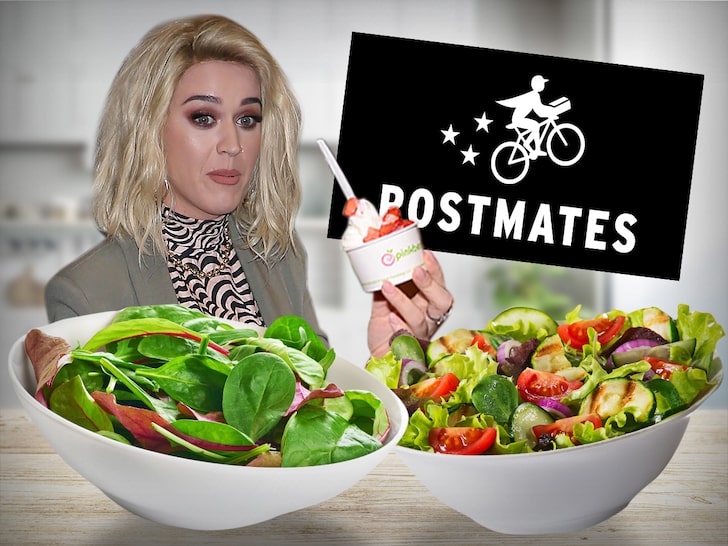 New mom Katy Perry‘s got sushi-on-the-brain now, but she effectively booted it from her diet during her pregnancy by adding a few new faves to her takeout orders.

KP called on the good folks at Postmates 25 times while she was carrying Daisy Dove and almost half of those orders included some sort of salad. Baby needed her greens, and got plenty.

Postmates is dropping the deets on Katy’s orders for its blog series The Receipt … and we got a preview, which was glaring for what it did NOT include. Her soft spot for sushi is no secret — in fact, the delivery app says she ordered a massive sushi meal from Katsuya in Hollywood months before the big announcement.

However, she quit sushi cold turkey in March when she announced she was pregnant. Y’know, the whole risk of mercury and bacteria makes it a major no-no for the expectant mother. 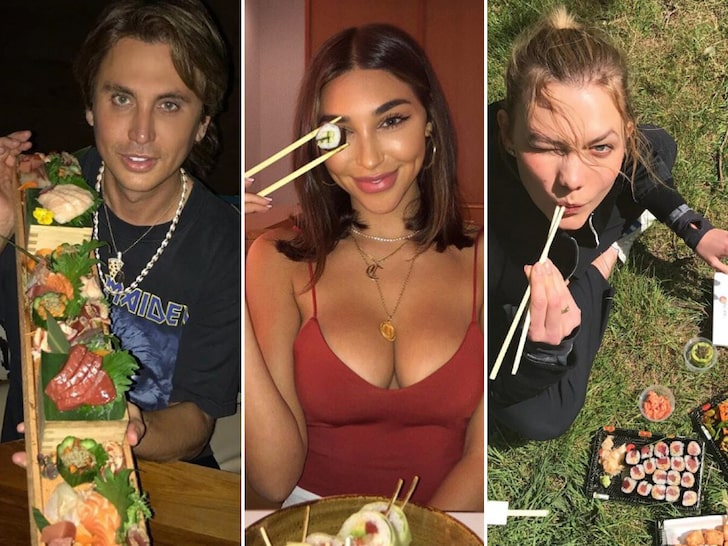 Katy didn’t just ease up on raw fish, she also swapped out coffee. King’s Road Cafe lattes are her most ordered item, but she had a newfound love for strawberry banana smoothies during pregnancy.

As for her sweet-tooth cravings — Katy’s top urge was for Pinkberry. Her go-to frozen yogurt — a small original with two servings of Fruity Pebbles and Milk Chocolate Crunch. Yum!!! 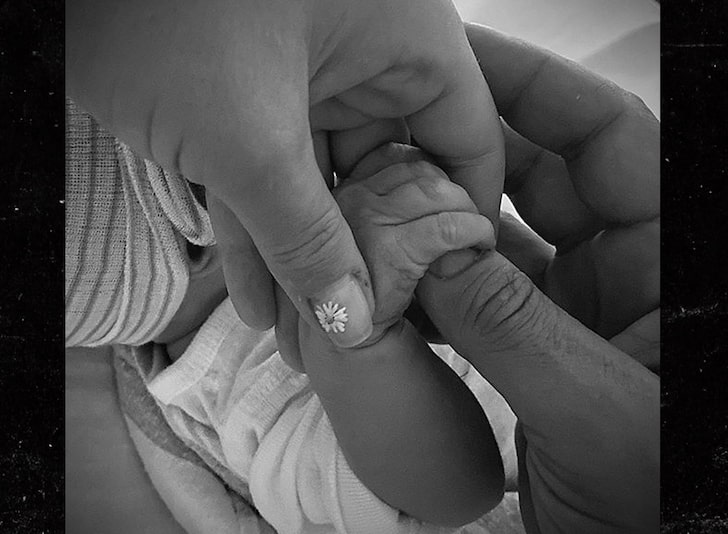 Make no mistake, though — now that Katy and Orlando‘s little girl is here, Mama’s already said she’s got her heart set on … “All of the sashimi!!!”