The knife crime epidemic in London continues after three men, believed to be from the Sikh community, were stabbed to… 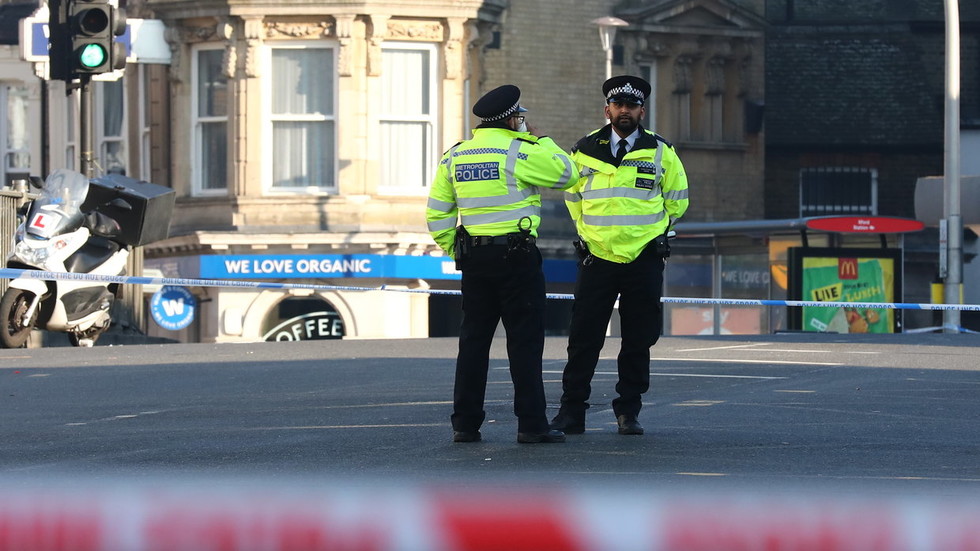 The knife crime epidemic in London continues after three men, believed to be from the Sikh community, were stabbed to death, prompting calls for a change of mayor amid claims Sadiq Khan has “lost control of our streets.”

The Metropolitan Police launched a murder inquiry after the victims, thought to be in their 20s and 30s, died on Sunday evening following the incident in Seven Kings, Ilford. Two men, aged 29 and 39 from Redbridge, east London, have been arrested on suspicion of murder, police confirmed.

In a statement, Detective Chief Superintendent Stephen Clayman branded the triple killings “shocking.” He revealed that officers believe a clash occurred between members of the Sikh community, who were “known to each other.”

A fight has taken place which has escalated, resulting in three people being fatally attacked.

The grisly incident, the latest in a long line of knife-related deaths in England’s capital, has provoked anger online from those wanting an end to the violence. London’s Conservative mayoral candidate Shaun Bailey tweeted that Khan had “lost control of our streets,” insisting that a tough new approach and “new leadership” was urgently required.

Someone who claimed to be a resident in the area where the attacks took place called for the issue of knife crime to “be fought on [a] war footing with stop & search everywhere.”

This is a horrific act of violence and will have terrified a community. There is no question, the Mayor has lost control of our streets. ❗️We need a new tough approach and new leadership, urgently. ❗https://t.co/QpkB8mPuJQ

I live in Seven Kings and the performance of Ilford police must be one of the worst in UK, not much of an investigation probably.Knife crime has to be fought on war footing with stop & search everywhere

PM Boris Johnson pledged in November to “come down hard on the scourge of knife crime” and implement a “tough new approach” to fight both it and other serious violence, with plans for new powers to stop and search known knife carriers, and arrest them for illegally carrying the weapons.

Fatal stabbings in London have surged in the last five years, with the number almost doubling from 55 in 2014 to a staggering 90 in 2019, according to Met figures.

The scourge of knife crime is not confined to the English capital; it affects the UK as a whole. Data published by the Ministry of Justice on Thursday shows that 26,364 knife crime offences were recorded in the year to September 2019, up 3 percent on the previous year, and the highest figure since 2009.