Kim Jong-un proved to everyone that the stories about his death were greatly exaggerated … that is, if you believe… 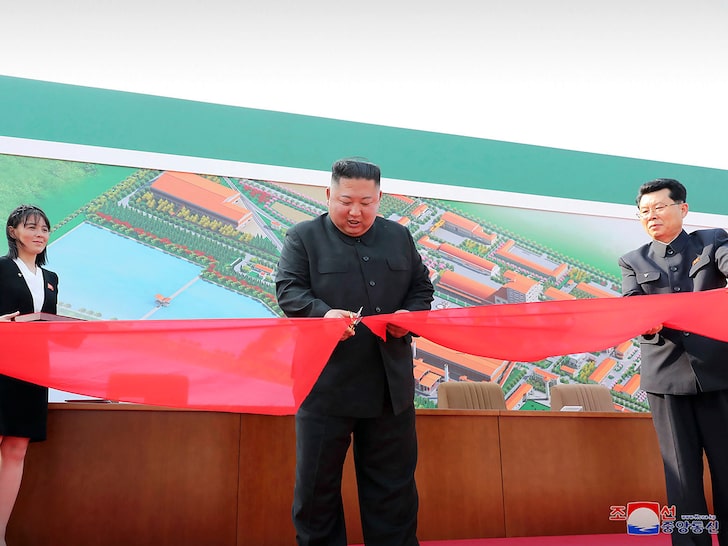 Kim Jong-un proved to everyone that the stories about his death were greatly exaggerated … that is, if you believe the state-run media in N. Korea.

A government-run newspaper published photos of the dictator at a factory opening in North Korea … the paper claims the photos were taken Saturday in Korea. 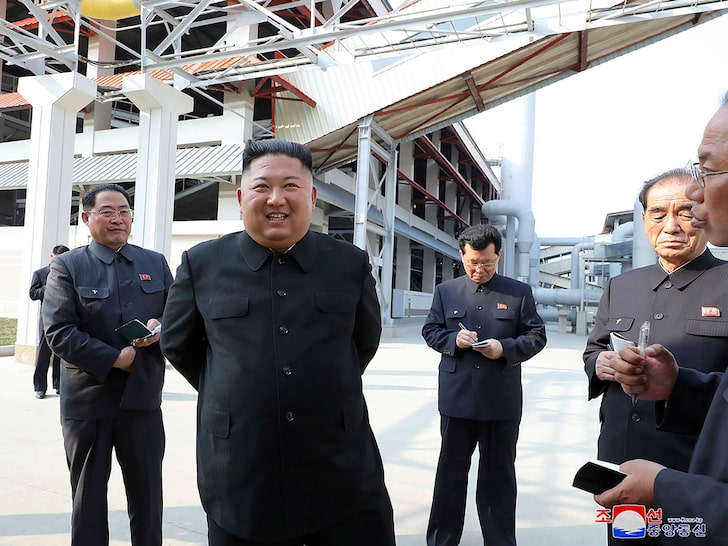 Kim had not been seen in public for nearly 3 weeks, and there were reports in Japan and China he was dead. Other media outlets claimed he was gravely ill.

Various United States government departments are investigating. It appears so far, the U.S. hasn’t been able to nail down the location of the factory or the date the photos were taken. 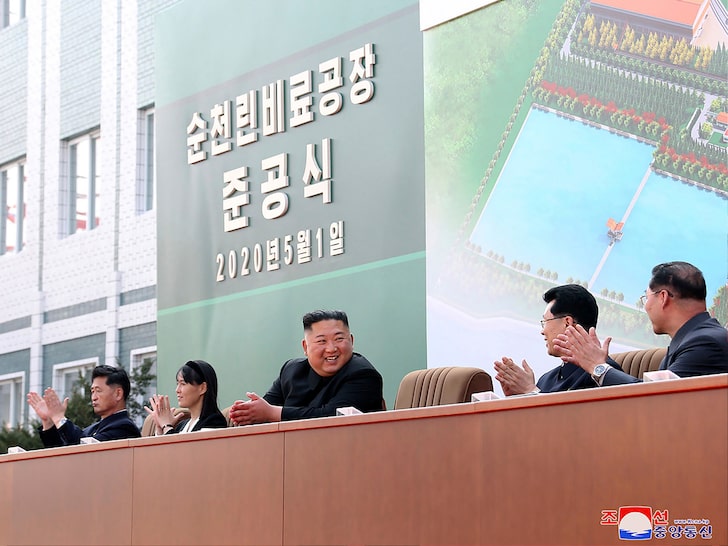 One of the reasons the stories have persisted … Kim’s sister seems to have assumed a larger role in the government and the talk there is … she’d succeed Kim, at least in the short term. BTW … she’s even more dictatorial than him … if that’s even possible.