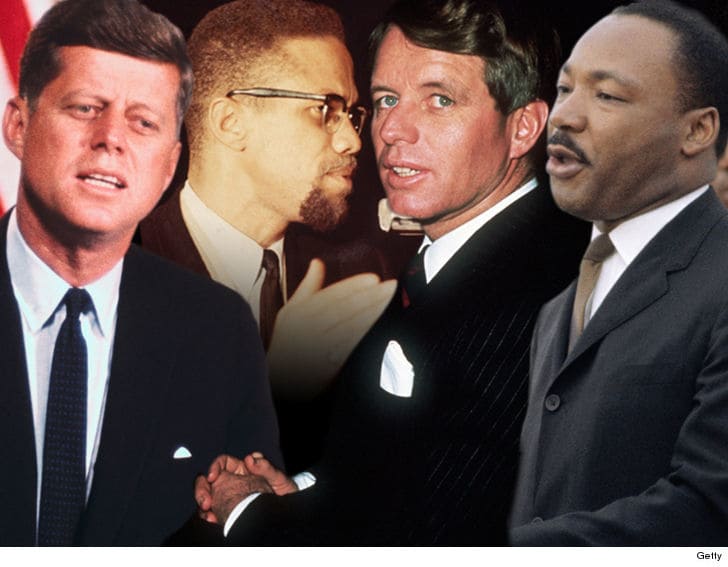 The group — The Truth and Reconciliation Committee (TRC) — believes all 4 assassinations were the result of conspiracies that were covered up by the government. 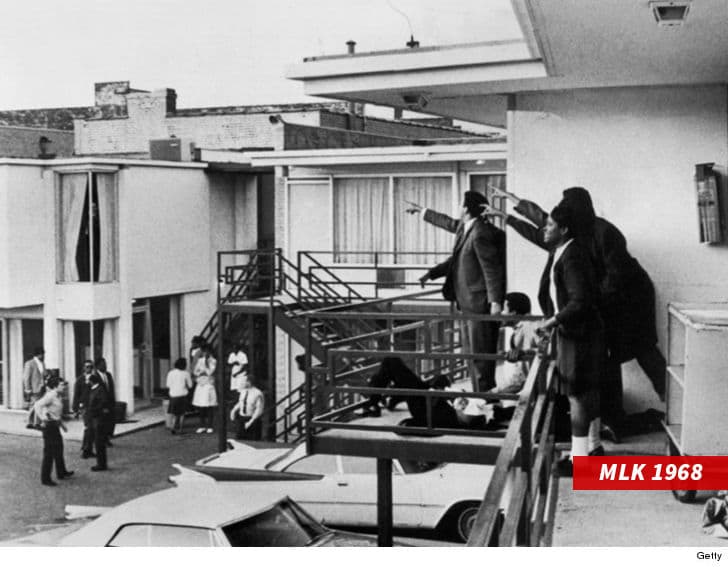 TRC claims, “The conviction of James Earl Ray [MLK’s convicted killer] has steadily lost credibility over the years.” They note following the verdict, Coretta Scott King said, “There is abundant evidence of a major, high-level conspiracy in the assassination of my husband.” 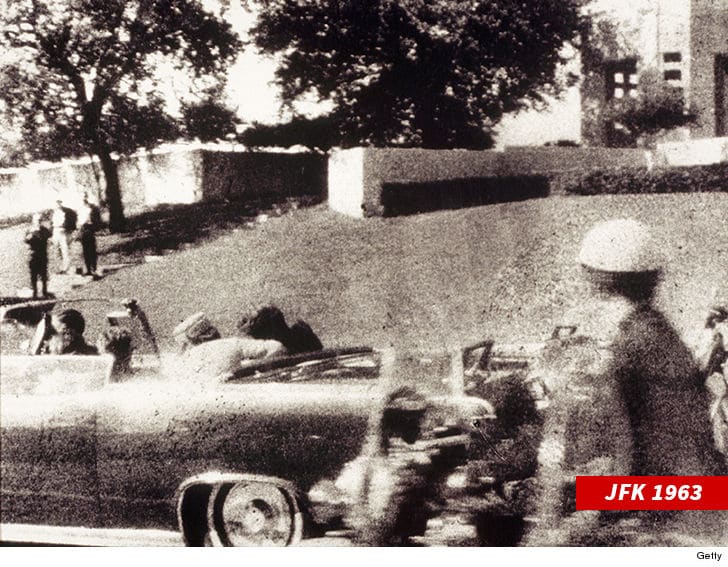 The JFK assassination has long been controversial and scores of experts and others including Dr. Robert McClelland, one of the surgeons who tried to save JFK’s life, believe Oswald did not act alone. 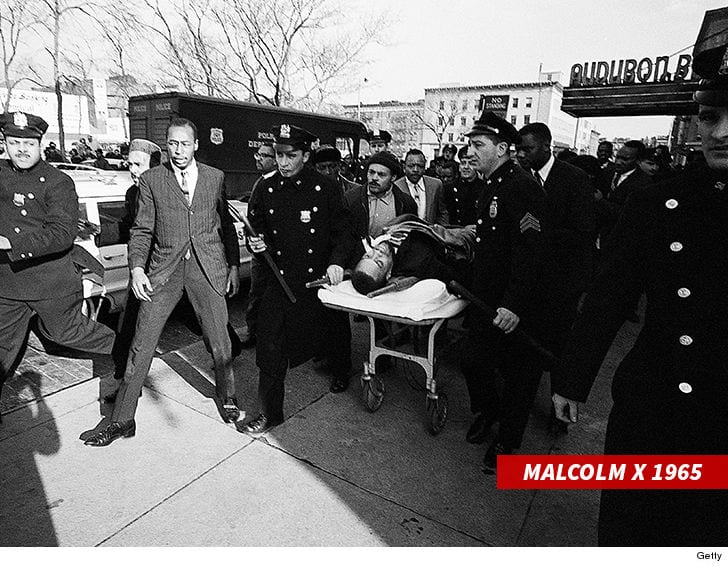 There has also been significant criticism into the murder of Malcolm X, suggesting the investigations was a massive coverup. 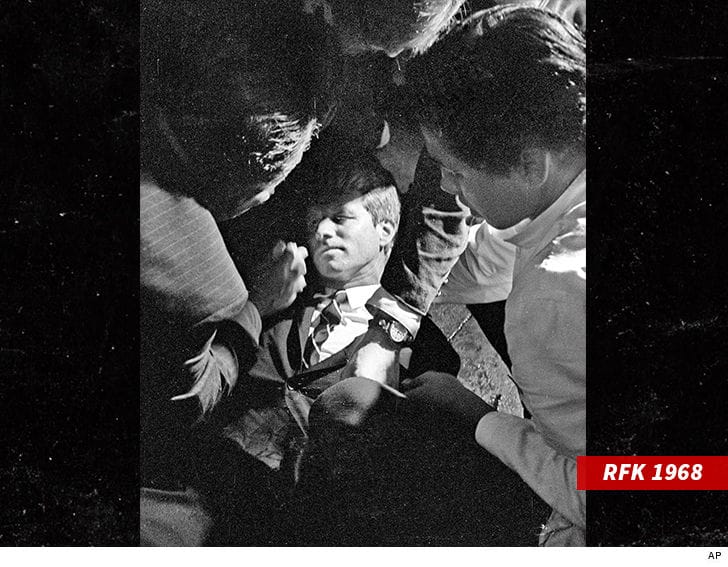 As for Robert Kennedy, TRC calls the trial of Sirhan Sirhan, “A mockery of a trial that has been demolished by numerous eyewitnesses, investigators and experts,” including the then L.A. County Coroner. TRC says forensic evidence proves the fatal shot was not at the hands of Sirhan.

TRC wants Congress to establish real oversight and document release, including a public inquest which will be modeled on the Truth and Reconciliation process in post-apartheid South Africa.