By Chris Rossini Political-correctness twists individuals into an unnatural knot. A population that doesn’t know what to think, what opinions… 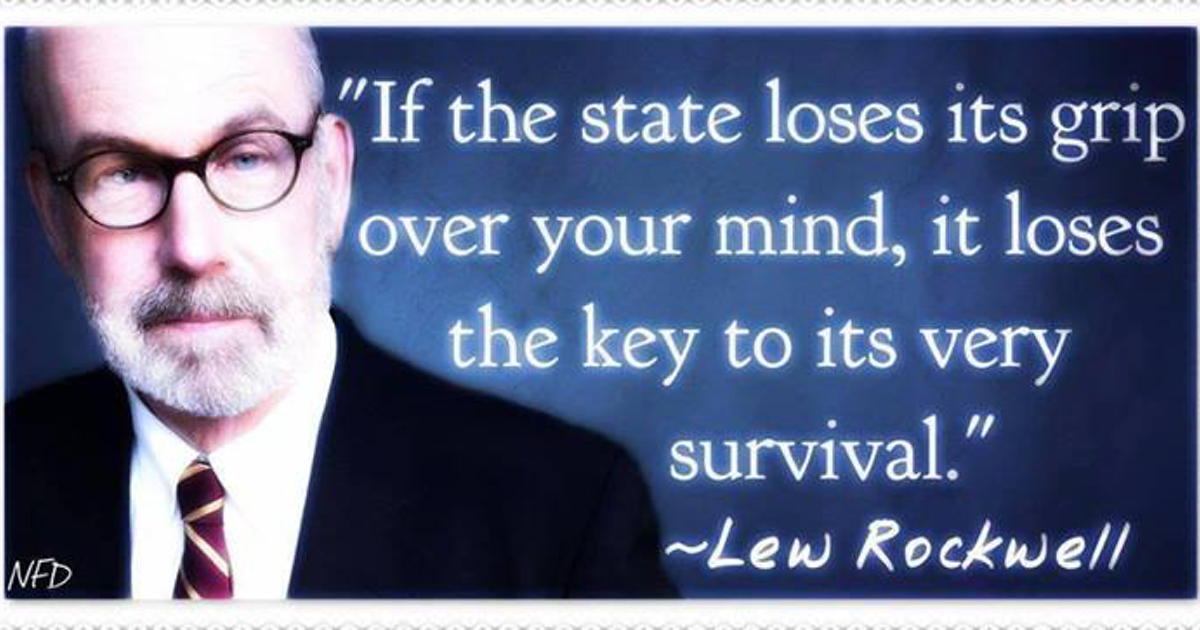 Here’s a spoiler alert for you: there’s never a shortage of people who want to do the controlling and manipulating. The lust for power is not a new or unpopular lust.

Such people can’t control a population of individuals that embrace their natural freedom. We’re all born free to think as we choose, reap the results of those thoughts, form our own opinions, beliefs, and convictions. Whether we embrace this freedom or not is up to each and every one of us. It’s not a requirement. You can toss your freedom away.

Those who lust after power would love for you to do that. They can’t control a population of free-thinking individuals. It’s much easier if everyone is afraid of their own shadows.

Political-correctness seeks to separate you from the most important opinion in the world….your own.

You’re supposed to put the opinions of others above your own. Arbitrary constructs, like “society,” and “community” are to be placed on a pedestal, and you must grovel at their feet.

Instead of being the one-of-a-kind individual that you are, you’re supposed to fit yourself into a mold (that you didn’t create).

If you’re courageous enough to even peek outside of that mold, you’re denounced with an entire lexicon of made-up and ridiculous names.

One glance at the world should be enough for you to know that humanity is not an army of robots, stamped out from the same mold. If there’s one thing about life, it’s that uniqueness is paramount.

Your mind is your own personal kingdom, and in this kingdom you can form whatever opinions you want about anything that you want.

It would be foolish to allow others to dictate what you can and cannot think or say; that there are pre-determined opinions that you have to adopt.

Sadly, making such an critical error has become an epidemic. People are stripping themselves of their own individuality. They wait to be told what to think, adopt it without criticism, and then defend it with reckless abandon.

Comparing oneself to others, and one’s reputation to the “community,” has become the new religion.

It makes no sense, in a world of individuals, to compare yourself to others.

Why would you compare two free-thinking individuals?

You have no control over which interpretation someone else is going to choose….Zero control! Speak to 30 different people and you’ll find out that you have 30 different reputations.

The political-correctness mental prison, that those who lust for power have erected, can be ditched in an instant.

It’s sad, that such a basic return to one’s natural state is considered a revolutionary act  these days.

But whether it’s revolutionary or not, everyone has freedom to do it.