“Don’t give me that ‘five-time Formula One World Champion’ bullshit. Hamilton’s got the best car and the Mercedes team manager… 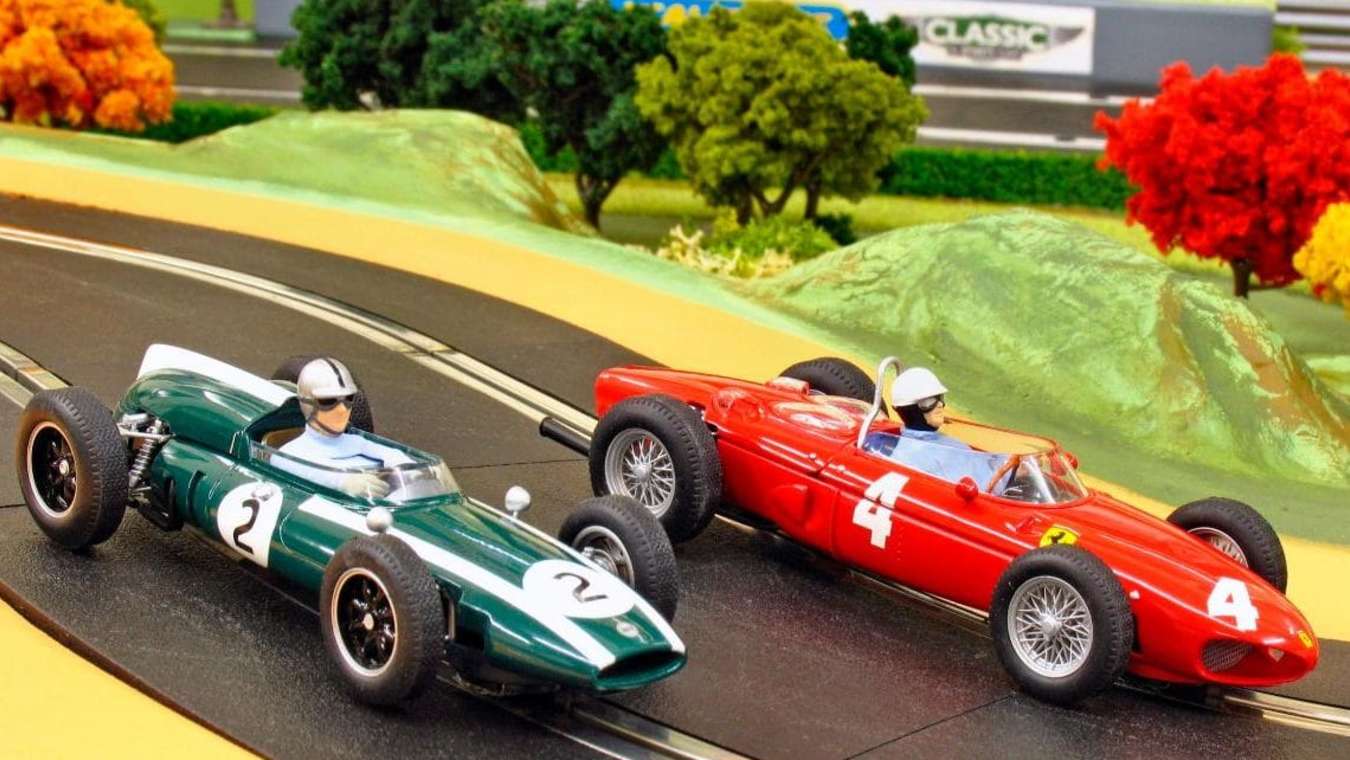 “I’d like to see him in a real race, and I’d take him on in a one-to-one. Well, the track only takes two cars, doesn’t it? Let’s see him drive a 1961 ‘Shark Nose’ Ferrari 156 taking on my Cooper . That would sort him out. No ABS, no seat belt, a gear stick, no super soft slicks and there is a wicked chicane on my track to say nothing of the lane crossovers. I’d run him off. There’s nothing namby-pamby about that. It’s a man’s game.

“Hamilton’s a one-trick pony, all he’s ever done is karts and F1. Not like me. I’m versatile and I’ve won my spurs. I’ve driven minis, Ford Galaxies and Mustangs in saloon car racing, Chaparrals, Ford GT40s and Cobras in long distance events, and, of course, F1 too.

“So come on, Lewis Hamilton, get off your backside and out of your Swiss villa, and get round to my house. I’ll unpack my set and we’ll go head to head. Then we’ll see just how good you are.”

Government through the medium of popular dance|Humor