A man has spoken out about one of motor racing’s all-time greats, Lewis Hamilton, and about how a speech the… 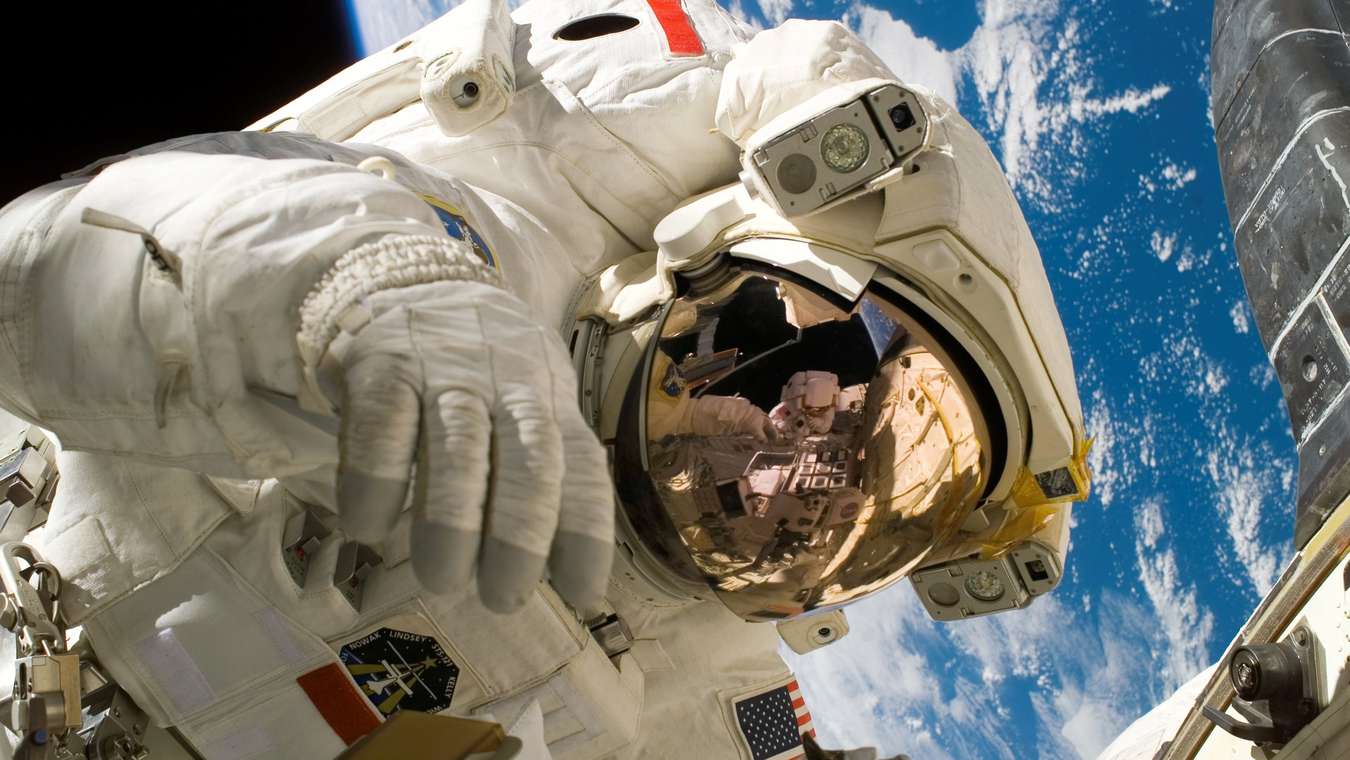 A man has spoken out about one of motor racing’s all-time greats, Lewis Hamilton, and about how a speech the driving champion made has given new impetus to his humdrum existence.

Hamilton was speaking after he had won his seventh world driver’s championship, in Turkey, and said:

Listening was Moys Kenwood, 57, who has spent a lifetime telling himself he can’t do something – anything in fact – who doesn’t dream much, and finds it extremely difficult to speak things into existence.

Despite this, he resolved to use Hamilton’s inspirational speech to propel his ambition forward to a favorable conclusion, no matter how slim the chances of success.

“I always wanted to be a footballer, to appear in the black-and-amber of Hull City, and to play alongside stars such as Ken Wagstaff and Chris Chilton. Trouble was, I wasn’t very good, didn’t have the physique, motivation or determination. I became an office worker instead.”

Now, however, Kenwood has seen the light.

“I listened to Lewis Hamilton, and realised that anybody can achieve their dreams, if only they knuckle down and ‘speak them into existence’. I’m going to start training again immediately, and chase my dream into reality.”

Asked whether his age might not count against him in this respect, he said:

“Well, if it does, I could always become a train driver. Or an astronaut.”