BILLINGSGATE POST: Li’l Wilmer winced noticeably. A sudden reflex reaction that some would call a blink, was the first indication… 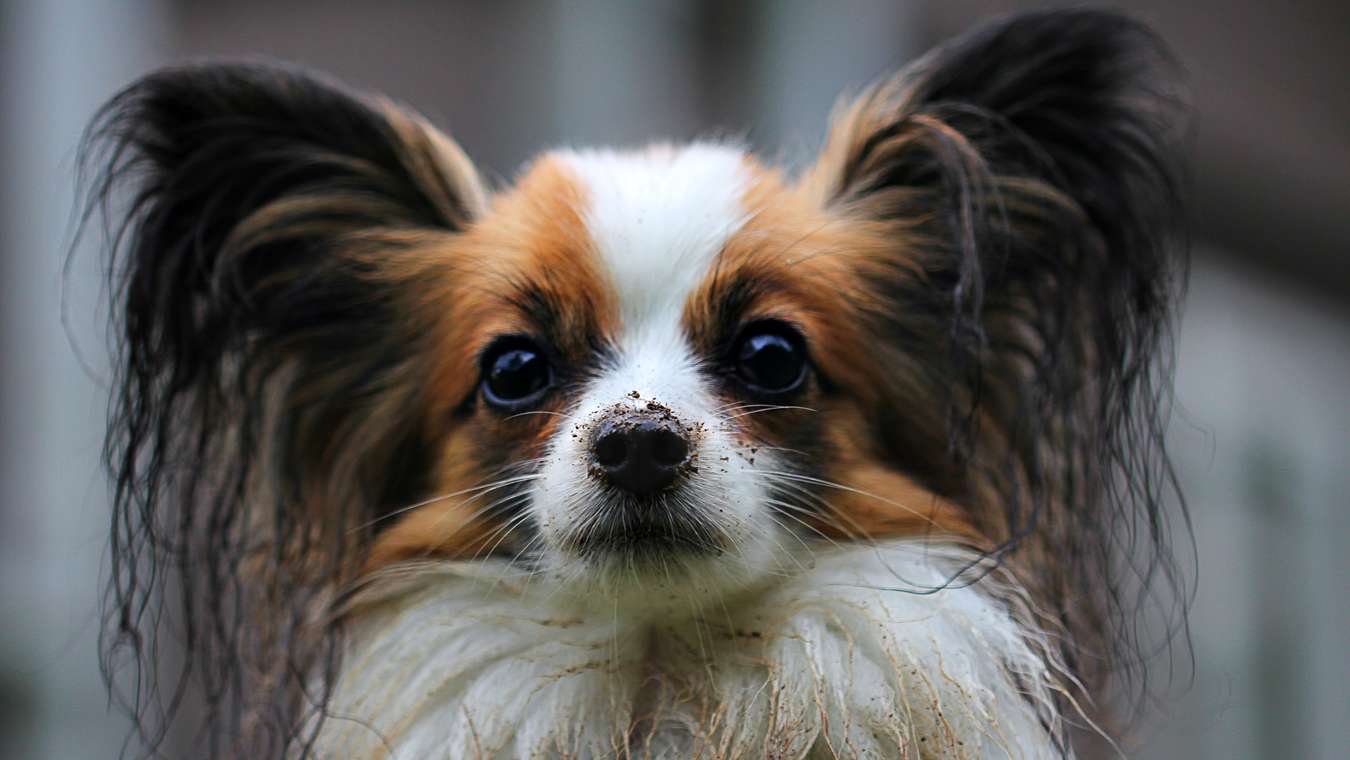 BILLINGSGATE POST: Li’l Wilmer winced noticeably. A sudden reflex reaction that some would call a blink, was the first indication that he noticed the new dog in town. Marmaduke, a gentle giant of a Great Dane, measuring forty-six inches from pie-hole to asshole, was staking out his territory, discretely pissing on everything Li’l Wilmer held sacred.

Not since Jack Dempsey was thrown out of the ring by Luis “Angel” Firpo in the first round of a world heavyweight fight at the Polo Grounds in 1923, has there been a more defining fight in America. Eighty-thousand fans paid to see Dempsey get back in the ring and demolish the Argentinian nicknamed “El Toro de las Pampas,” in the second round.

Noting that Marmaduke’s alimentary canal was stretched out more than twenty inches farther than his opponent’s, his manager said that an adjustment had to be made to make the contest fair.

Using this formula, extrapolated from canine anatomical drawings by Leonardo da Vinci in 1509, adjustments were made to assure that physical idiosyncrasies of the contestants were taken into account, otherwise known as the Quasimodo Factor.

Both contestants were deprived of food for 48 hours prior to the contest to clear their respective bowels. Two slices of New York style pepperoni pizza were placed before the drooling mutts. Within seconds, the dogs had ingested the greasy pizza. Li’l Wilmer’s system went into high gear as he ran around in circles. Marmaduke’s trademark ears perked up as he felt the pizza flushing through his lower intestine, avoiding hitting the sides as it squirted unabated toward the finish line.

Upon completing perhaps his tenth circle, Li’l Wilmer quickly ran out of gas and went into his patented poop squat. He eliminated the gooey mass in a record 36.2 seconds. Marmaduke, with more distance to travel, dumped his equally putrid remains in 42.3 seconds.

Implementing the Da Vinci handicap formula in totaling the points, the referee lifted Li’l Wilmer’s right front leg and declared him the victor; beating the grinning Marmaduke by an adjusted two tenths of a second.

Slim: “Li’l Wilmer is a symbol of all that is right in America.”

Dirty: “Yo, Dude. Can’t wait till President Trump invites him to the White House.”