By Chris Rossini The fruitless quest for some men to enslave all other men is as old as the hills…. 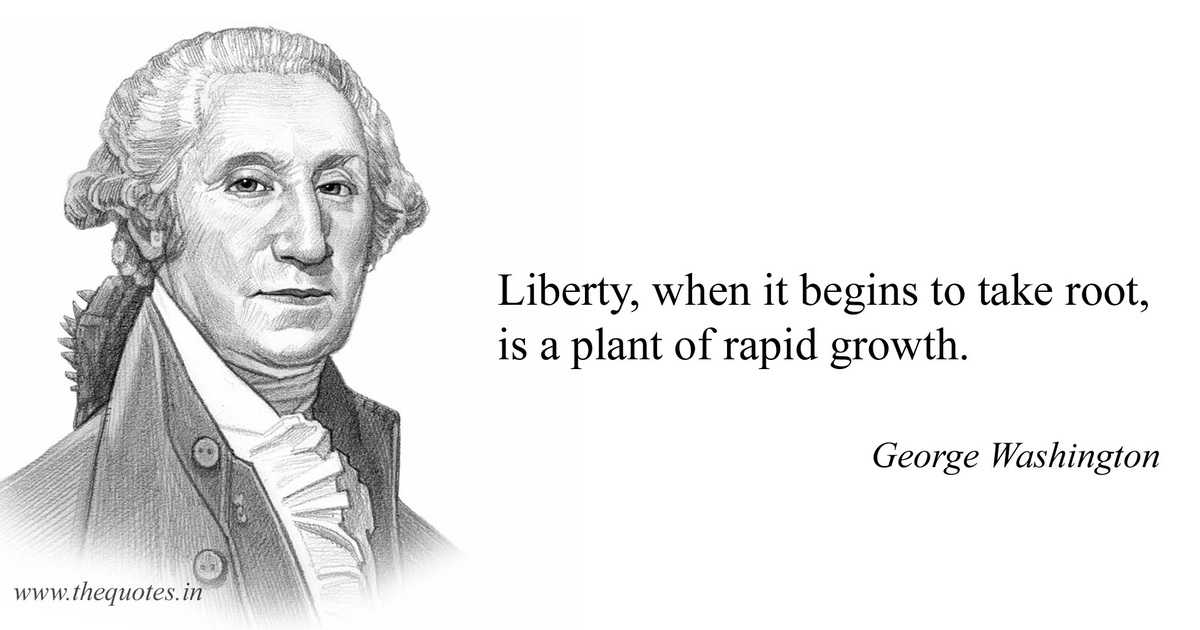 The fruitless quest for some men to enslave all other men is as old as the hills. It’s an impossible endeavor, because man is not a slave, but is by nature, free.

But, despite this fact, there are always those few who believe they can change nature and make the world over to match their imaginations.

All attempts are usually wrapped in the word “New” — like, “New Deal,” or “New World Order,” or “New Economy” or “New Financial Paradigm,” or “Green New Deal.”

But there’s nothing “New” about tyranny.

Tyranny is forever spinning its wheels and chasing the mirage of total control. But, as the saying goes, ‘There’s nothing new under the Sun.’ There has always been a single “World Order,” and it’s known as the Truth.

Not what people think is true, but what is actually true.

Obviously, one can think lots of things that aren’t true. Thinking doesn’t create truth, for man does not create, but simply re-arranges.

We are then free to pick which road to choose.

If we want to live, we must choose that which is true. Try building a house while thinking that 2+2=5 and that house will eventually crash on your head.

Yet this is what authoritarians have been doing since the beginning. They are forever attempting to make that which is false, true.

What a complete waste.

But a major part of being free is the freedom to waste your life away chasing illusions. We’re not forced to follow the truth.

There’s a silver lining to this dog-chases-tail scenario that mankind has been in.

There is something that is actually New — and that’s the ever-increasing number of individuals who are coming to understand that they are free.

That really is a new phenomenon. In the grand scheme of things, this understanding is still in its early years.

This is to be expected, of course. You can’t take thousands of years of tyrannical ideas, habits, and beliefs, and expect everyone to flip like a switch to Liberty.

That they should is without question, but people tend to fear change, even if that change means liberation.

People get comfortable with tyranny.

The Declaration of Independence pointed this out, when it said: “all experience hath shewn, that mankind are more disposed to suffer while evils are sufferable.”

Since people will suffer until it becomes unbearable to do so, the New idea of individual Liberty must climb the wall of worry.

When tyrannical schemes ultimately fall apart (as they must) the ideas of Liberty become more attractive and get a better hearing. People are all of a sudden shaken out of their homeostasis and purposefully seek new answers.

The many millions who understand liberty need to provide those answers to those in their personal spheres of influence.

Liberty’s climb up the wall of worry takes time.

Ups and downs … Two steps forward and one step back.

Canada Still Not Raking in as Much Marijuana Revenue as Planned