By Chris Rossini The ideas of Liberty are explicitly concerned with the relationship between one individual and another. Liberty does… 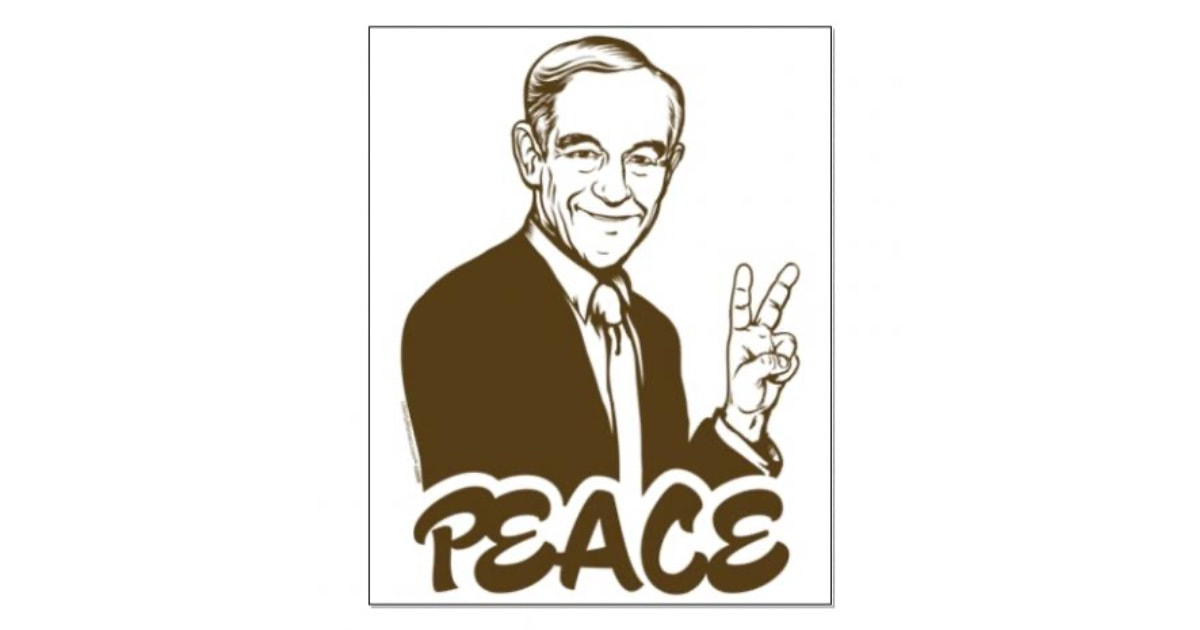 The ideas of Liberty are explicitly concerned with the relationship between one individual and another. Liberty does not mean “every man for himself,” or “winner takes all,” or “you have to look out for number one,” or any of the other absurd smears that are attributed to it.

Liberty means you’re free to do whatever you want with your life and your property. But there is a critical limitation — you may not harm the life or property of anyone else.

When it comes to interactions with others, no one is permitted to use aggressive force against anyone else. Force is only just when it is deployed to defend one’s person or property. Every other deployment of force is an act of tyranny.

So individual liberty is not unlimited and without restraint. Your liberty is limited by another person’s life, property and freedom to do what they wish with it.

You’re accused of “not caring about the rest of the world.”

Now, granted, we currently live at a time when the American government has become the biggest government to exist in mankind’s history. So it’s no surprise that the opinions of liberty are what they are.

So it’s no surprise that power-lust swirls through the minds of so many, and the word “liberty” never crosses their lips.

To accuse a proponent of Liberty of “not caring about the rest of the world,” is the height of intellectual folly. To even think in such terms is ridiculous.

We are individuals, and never deal with “the world.” We are always dealing with other individuals.

Think about your average day. You may talk to your sister in the morning, and joke around with a restaurant waiter at lunch time. You may have a meeting with a co-worker in the afternoon, and maybe catch a movie with your spouse at night.

At all times during the day, you’re dealing with other individuals.

You never (ever) deal with “the world,” which is an impossibility, as well as a sloppy way of thinking.

So if you deal with each individual throughout your day on a voluntary and mutually agreeable basis, are you acting “selfishly?”

Are you a pariah?

Do you know what would be selfish?

Let’s try to picture another way that your day could go:

– What if you dictated to your sister as to what her opinions must be…
– Or, if you reached into the waiter’s wallet and grabbed his money so that it could “pay for your college” or “pay for your healthcare.”
– Or if you and your spouse snuck into the movie when no one was looking.

These are the selfish acts.

Aggression is selfish….Trying to manipulate another life in an attempt to rearrange it to your liking is selfish.

“Hiring” a political thug to do the dirty work for you, doesn’t let you off the hook. The fact that you don’t get dirt under your nails, doesn’t mean your hands are clean. You’re an accomplice to tyranny, no matter what justification is concocted to make you feel better about it.

It means hands off.

Another person’s life, liberty and property are not objects for your consideration. These are all off-limits.