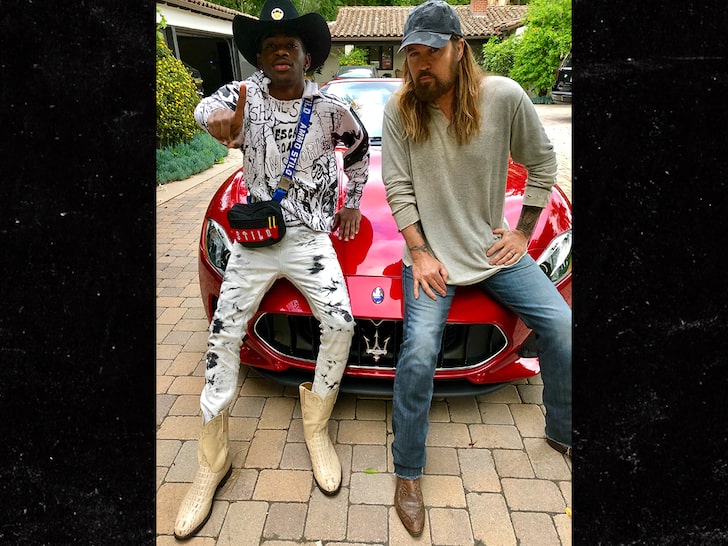 Lil Nas X — who has skyrocketed to fame this year — just surprised a ton of fans by seemingly coming out as gay.

Nas made the not-so-subtle announcement Sunday … saying, “some of y’all already know, some of y’all don’t care, some of y’all not gone fwm no more. but before this month ends i want y’all to listen closely to c7osure.”

The rapper then spent the next few hours replying to and retweeting fans who responded to his post. At one point, he shared a photo of the cover of his EP, 7, which shows Nas on a horse and looking at a city skyline in the distance.

Nas posted the pic with the caption, “deadass thought I made it obvious” with a zoom-in on one of the buildings that features a rainbow pattern.

Nas has had an incredible 2019 … his “Old Town Road” has been No. 1 for more than 10 weeks, he’s also collaborated with Cardi B and just performed at Glastonbury.