Last week it was Manchester City who were in trouble for their financial shenanigans, and this week, an even bigger… 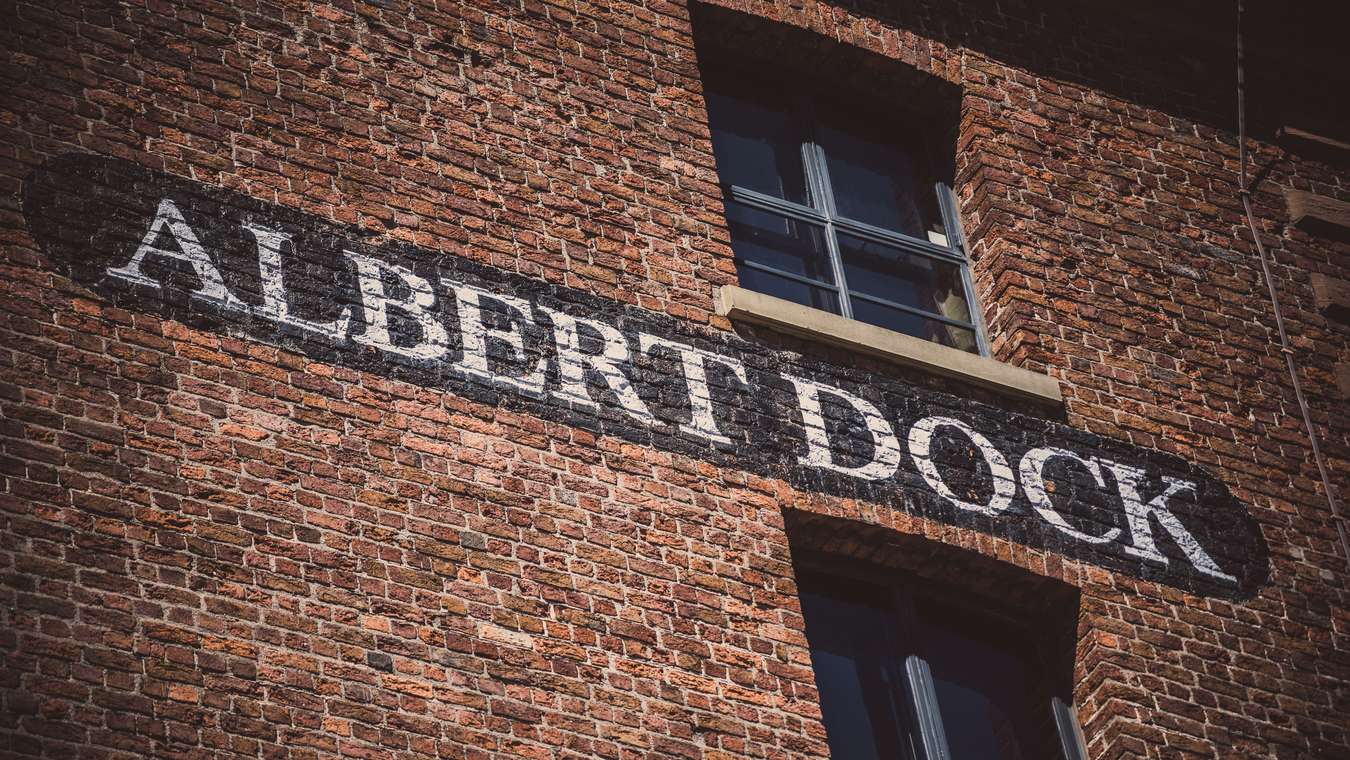 Last week it was Manchester City who were in trouble for their financial shenanigans, and this week, an even bigger story is emerging, as Liverpool – with a 22-point cushion at the top of the Premier League – face having some of those points deducted for their involvement in the Daniel Sturridge debacle.

Sturridge has received a four-month ban for breaching betting rules, and, having been a Liverpool player at the time, the Reds are now being implicated in the mess.

Sturridge was found guilty by an independent commission of ‘tipping off’ his brother, Leon, about a possible move to Sevilla in Spain, and had provided other ‘insider information’ during the January 2018 transfer window.

It’s thought by some experts that the Anfield club could be docked as much as 10 points, and that would certainly throw open the Premier League title race once more.

“Even with a points deduction, you shouldn’t bet against us at this stage. Get your money on Liverpool!”