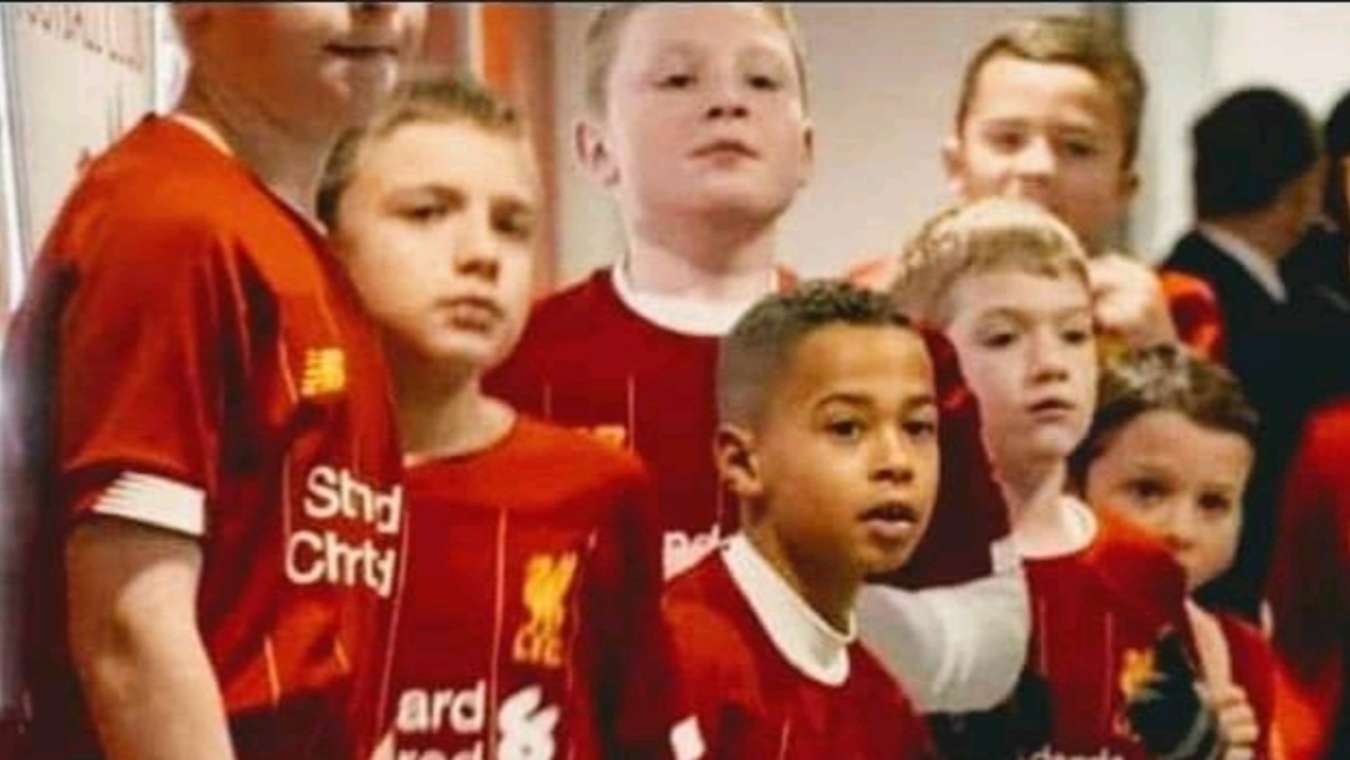 The row over Liverpool fielding a young and inexperienced team to face Aston Villa in the EFL Cup defeat last week gathered new momentum today, after it was revealed that five of the youngsters had failed their drug tests.

The names of the players cannot be released, as they are all minors.

Villa beat Liverpool 5-0, but the result was seen as largely unimportant, the game providing valuable game time for the Reds’ up-and-coming starlets.

Two of the players are known to have tested positive for Calpol, a mild painkiller for infants and young children. One of these was also found to have Tixylix in his system.

Two others were found to have ‘unusual amounts’ of the coughs, colds, and sore throats medicine, Buttercup Syrup in their bloodstreams.

The final player of the quintet had a plaster on his knee, and had taken some Children’s Pepto Chewable Antacid, Strawberry Bubble Gum flavour for a tummy ache he got after eating his tea too quickly whilst putting his boots on.