Liverpool Football Club have released details of their new Plastic Fans Scheme, and say advance enquiries have caught their Anfield… 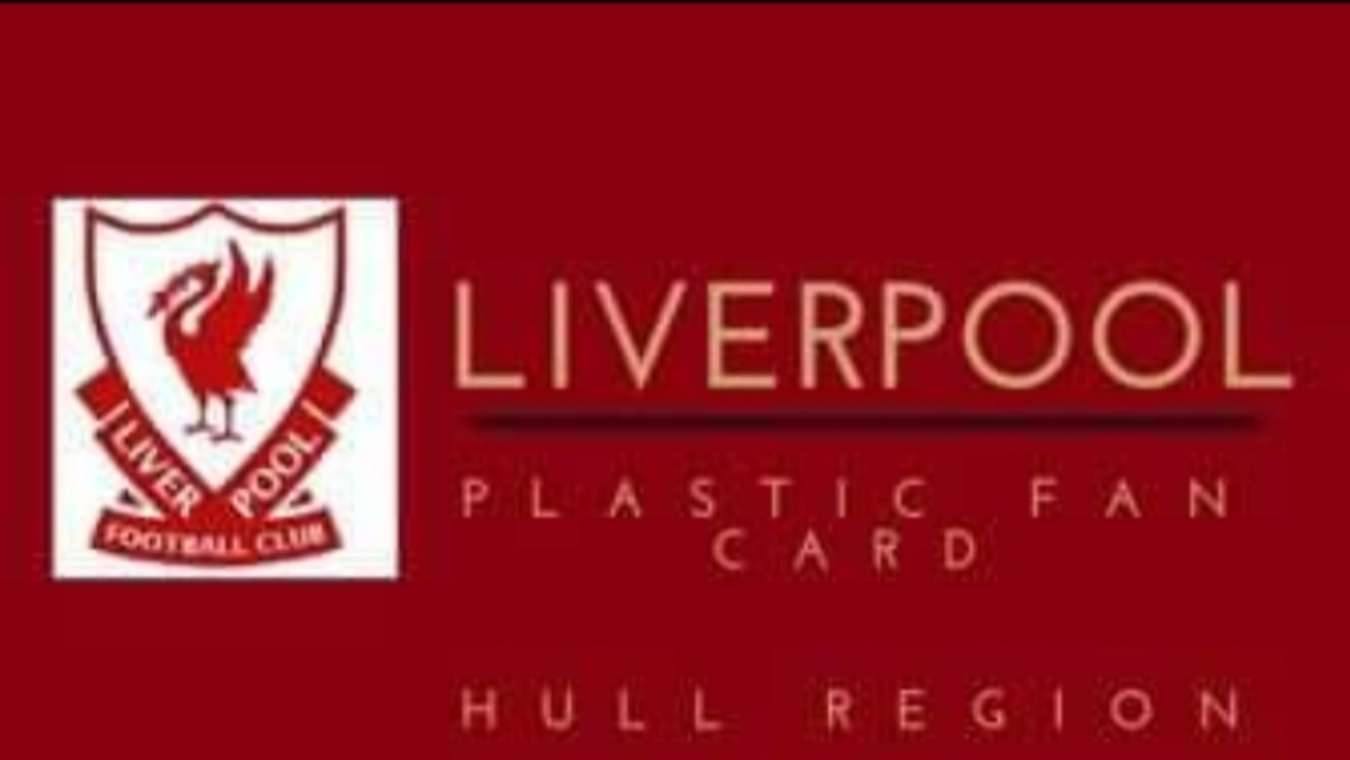 Liverpool Football Club have released details of their new Plastic Fans Scheme, and say advance enquiries have caught their Anfield administration department on the hop.

Fresh from their Champions League success, and a brilliant Premier League campaign which saw them narrowly pipped at the post by Manchester City, the Reds are looking to boost their support, and revenue, and have introduced the Plastic Fans Scheme (PFS).

The scheme is open only to non-residents of Merseyside, who should, in a perfect world, be following either the club nearest to their own homes, or, preferably, their hometown club. Everybody likes a winner though, and recognising this, Liverpool have created the innovative new scheme to drain those plastic pockets.

The cost is astronomical, but Liverpool know that people are mugs, and will pay, especially as it gives deluded fans a sense of belonging to something positive, worthwhile, and successful.

For £1,595, ‘fans’ get tickets to see three games of their choice*, a matchday programme, a lapel badge, a plastic membership card, and a monthly newsletter.

For more details – though there really are none – contact the club, have your credit card handy, and prepare to be fleeced.

* seating may be in Row Z, and behind a huge metal column