In an unprecedented, and landmark action in the history of the Football League earlier today, it was announced that Liverpool… 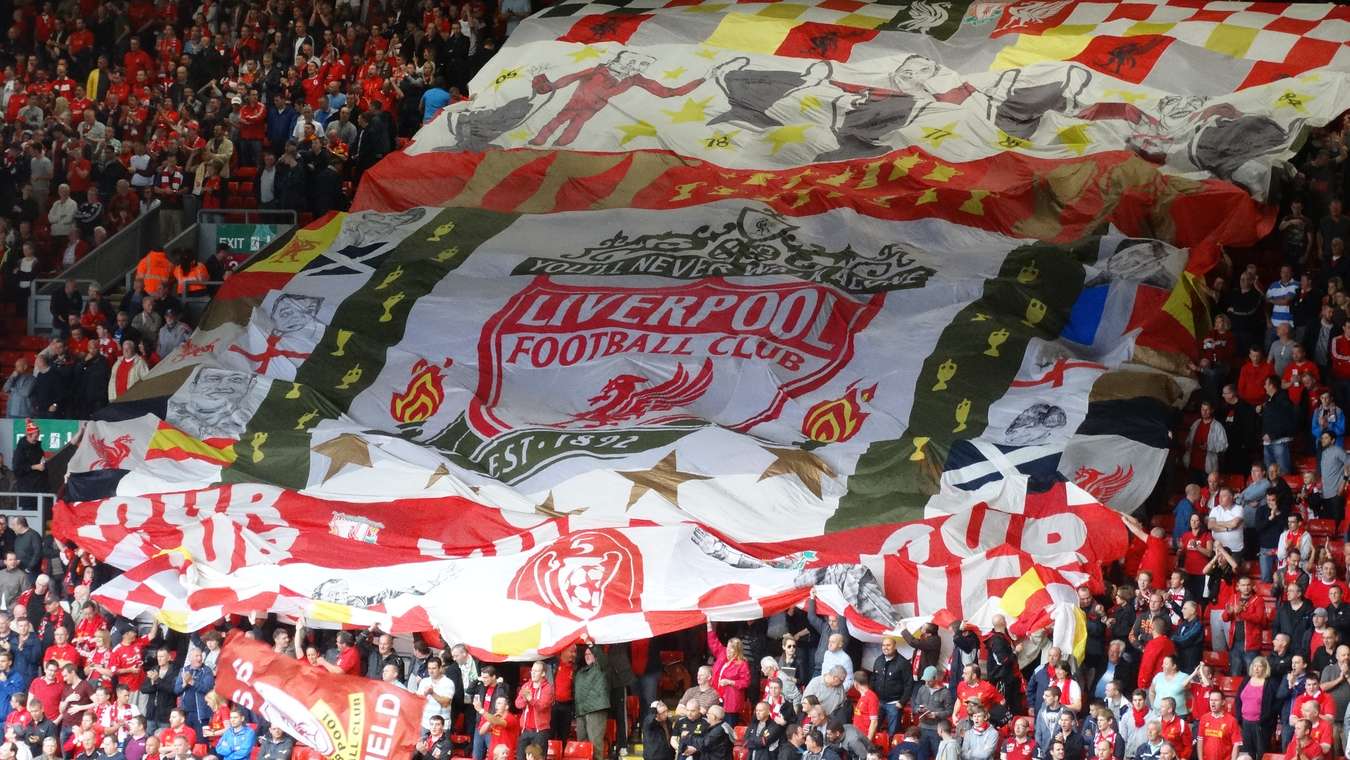 In an unprecedented, and landmark action in the history of the Football League earlier today, it was announced that Liverpool are to be crowned Premier League champions at midnight tonight, despite nearly half of the season still remaining.

The Reds beat Tottenham 1-0 at White Hart Lane on Saturday, and, with closest rivals, Leicester, losing at home to Southampton, opened up what has been deemed to be an unassailable 16-point lead over the Foxes, with a game in hand.

Their lead over third-placed Manchester City is 17 points.

With only 17 games remaining, City would have to win six more games than Liverpool do – and that’s assuming the Reds lose games rather than drawing them.

“Let’s give them this one, and let’s start to think about next season.”

“Like the eggs from which the chickens have not yet hätched, we are unbeatable!”

A spokesman for the Premier League said:

“It’s a bit unorthodox, but they’re running away with it.”

“Married a ginge for no reason?” claims hotline set up|Humor