The Intercept launched five years ago with a mission to produce fearless, adversarial journalism. Since then, we have published thousands of stories, videos,… 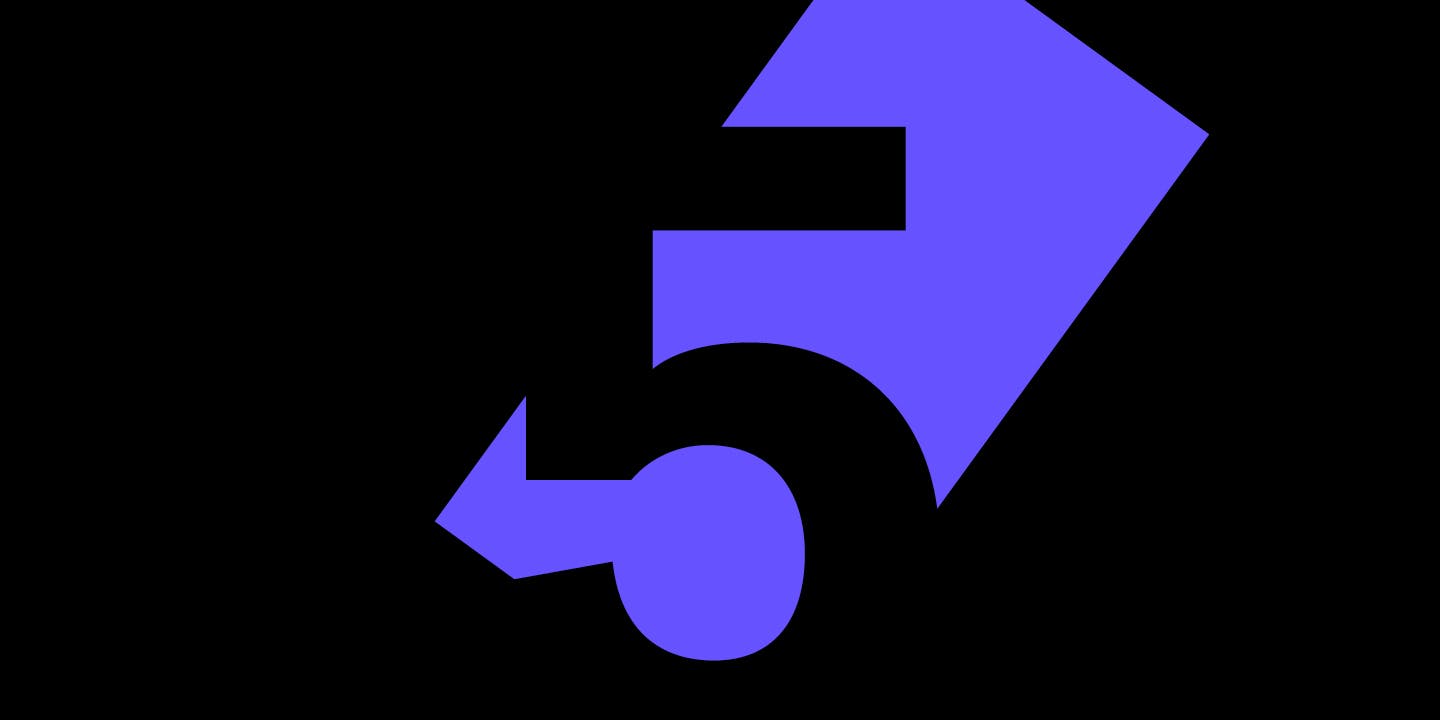 The Intercept launched five years ago with a mission to produce fearless, adversarial journalism. Since then, we have published thousands of stories, videos, and podcasts, covering politics, war, surveillance, corruption, the environment, technology, criminal justice, the media, and more.

Join us on Tuesday, April 16 at 8 p.m. for an evening of dialogue with our journalists about the stories they are most passionate about and what’s coming next.

Democratic Convention Special: Do Biden and Harris Have What It Takes to Beat Trump?