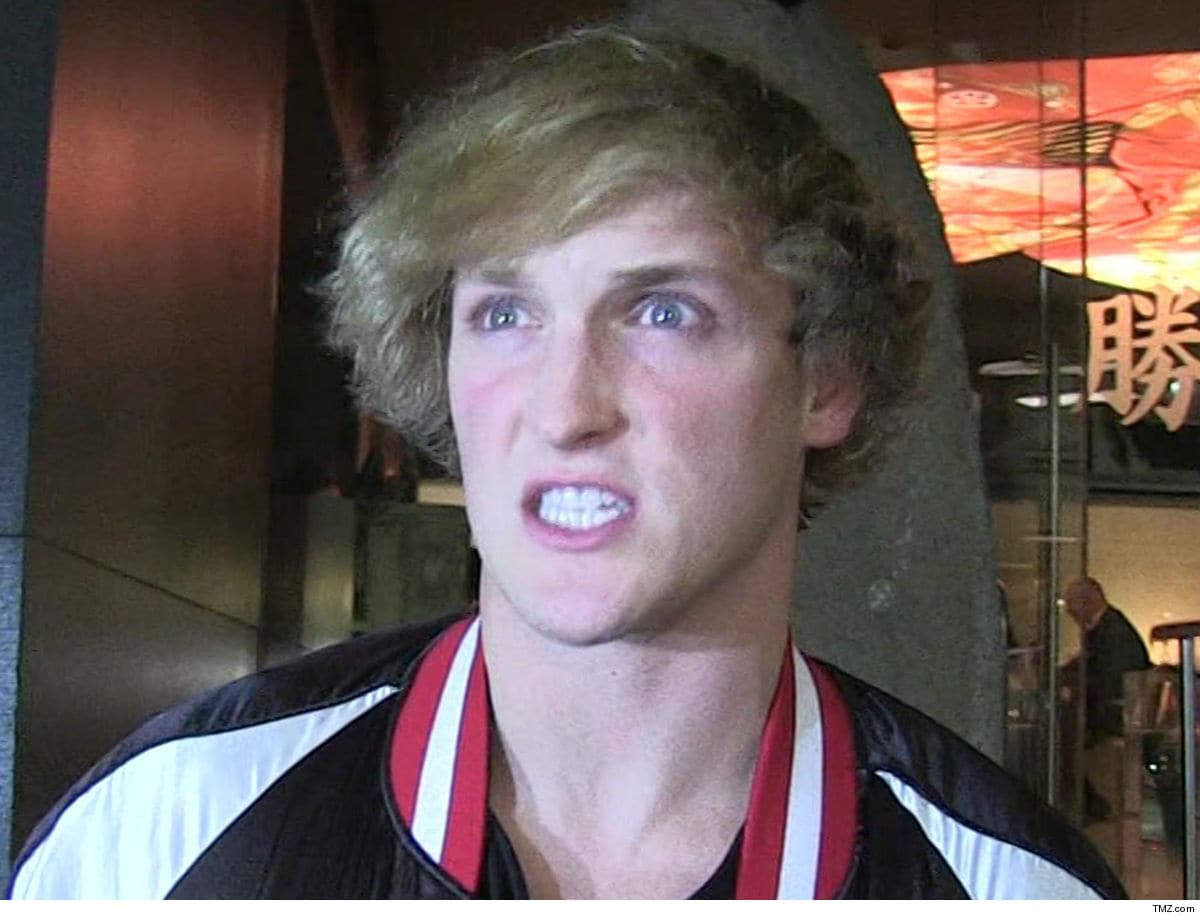 Logan Paul‘s getting used to kicking unwanted guests off his property, confronting a trespasser twice in two days … and now police are involved.

Law enforcement sources tell TMZ … a man showed up unannounced at Logan’s home in Encino on Sunday afternoon and again on Monday night, trying to enter the property on both occasions and prompting Logan to call the cops.

We’re told police took a report for trespassing, and now they’re investigating who the suspicious person was who showed up.

Our sources say the guy first came over Sunday afternoon, ringing the front gate before attempting to climb over the fence. We’re told Logan and a companion raced out of the house, confronting the man and telling him to hit the road.

But, the same dude apparently returned the very next night, ringing the front gate at 11 PM and then hightailing it on an electric scooter when Logan came barging outside.

It’s not the first time Logan’s dealt with trespassers at his place … early last year, the YouTube star took matters into his own hands and made a citizen’s arrest after an intruder broke into his home. The guy later entered a no contest plea for aggravated trespassing and spent 30 days in jail.

We’re guessing Logan’s on high alert tonight … waiting to see if the man returns for a third day in a row.