In sensational news coming out of the capital this morning, it’s been claimed that, although it sees itself as the… 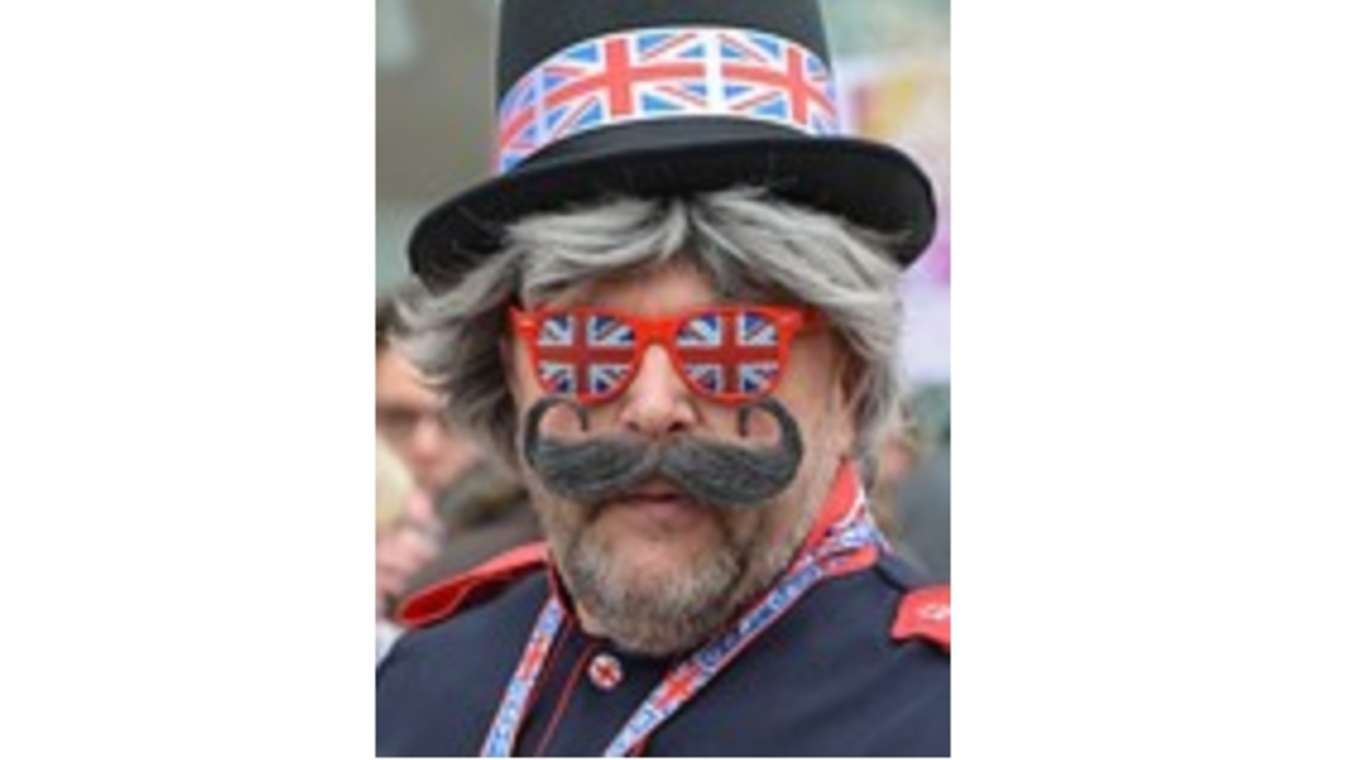 In sensational news coming out of the capital this morning, it’s been claimed that, although it sees itself as the centre of modern business and finance, political tradition and progressive governance, the arts and all cultural thinking, London is absolutely full of facking cants.

The term ‘facking cant’ is often used amongst friends and work colleagues in a jovial sense, particularly in and around the metropolis, but it is used far more widely to describe a large group of people that are thought of as being amongst ‘the lowest of the low’, the dregs of society, people to be avoided, and not to be touched – even with a barge pole.

And, whilst there may be people in all areas of the country who fit this description, it is most liberally applied in London itself.

The phrase is used to its full extent amongst the London working classes, and builders, painters, mechanics, electricians, plumbers, joiners, and, indeed, anyone wearing overalls, can frequently be heard showing affection for their friends by referring to them as ‘you facking caaaaant’, as in this example:

The last word may be elongated indefinitely, and, indeed, the longer the word is, may indicate the level of regard in which the recipient is held by the speaker.

A man from the north said:

“I’m tempted to see ‘the lot of them!’, but I know that would be an exaggeration. There are always a few ‘good apples’. But, if the cap fits, wear it, and the ‘facking cant’ cap certainly fits most Londoners!”

This claim came as Prime Minister Boris Johnson – himself a facking cant – spoke about Christmas restrictions to try to stem the mounting tide of COVID-19 infections.

Mr. Johnson told the nation that Christmas was to be celebrated by tiny groups of people in their own homes, and any kind of pleasure should be assiduously avoided at all costs.

He, himself, would be spending the festive period with who he liked, where he liked, and for as long as he liked, the facking caaaaaaaaaant.