Sadiq Khan has called on the British government to stop pushing the ‘false choice’ between saving lives and protecting jobs,… 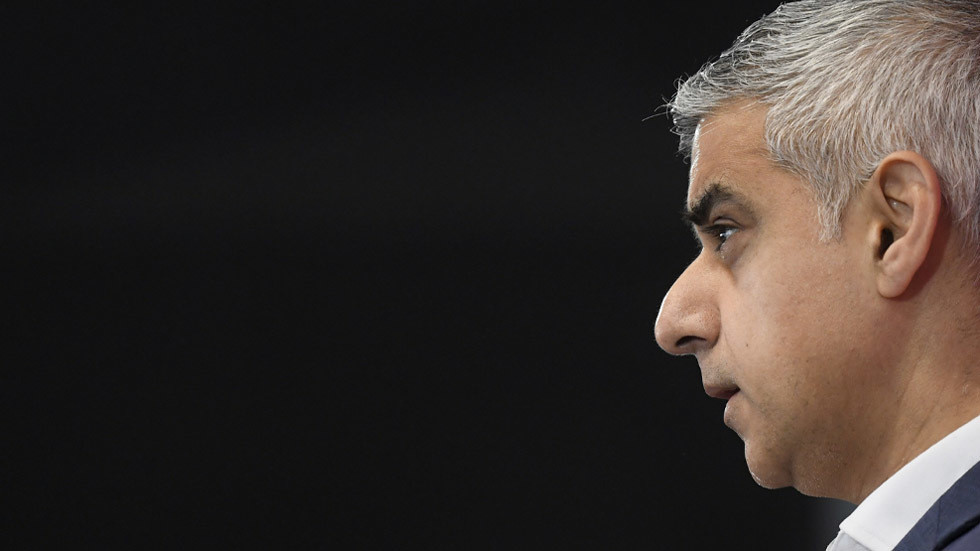 Sadiq Khan has called on the British government to stop pushing the ‘false choice’ between saving lives and protecting jobs, as the London mayor continues his war of words with Prime Minister Boris Johnson.

After England entered a new national lockdown at midnight on Thursday, Sadiq Khan called on the government to ensure that businesses are supported until the economy can recover, or they will be “gone for good.” In his op-ed published in the Independent on Thursday, Khan accused Prime Minister Boris Johnson of pushing a “false” choice between tackling the virus or protecting the economy, demanding ministers “must do both.”

While he praised the extension of the furlough scheme and the support for the self-employed, he made clear that more business grants and support for the poorest individuals are “urgently needed.”

London authorities and the UK government have been in a war of words over the level of economic support that is being provided, particularly to the capital city. The major dispute erupted over a bailout for Transport for London (TfL). While one has now been agreed, Transport Secretary Grant Shapps recently warned it was “not a blank cheque for Sadiq Khan.”

The London mayor urged residents to not “lose hope in the face of new restrictions,” as they will allow the city to drive the virus down and swiftly reopen the economy, moving the country back to normal.

For the next four-weeks, due to the national lockdown, residents in England must stay at home, leaving only for specific reasons including going to school, going to work if they can’t do their job from home, to exercise or purchase essential goods, for medical reasons, or to support vulnerable people.

London reported 2,307 new daily cases on Wednesday, taking the total number of infections that have been reported in the city since the start of the pandemic to over 105,107. The city currently has a rate of 146 cases per 100,000 people, which is below the national average of 152 per 100,000.