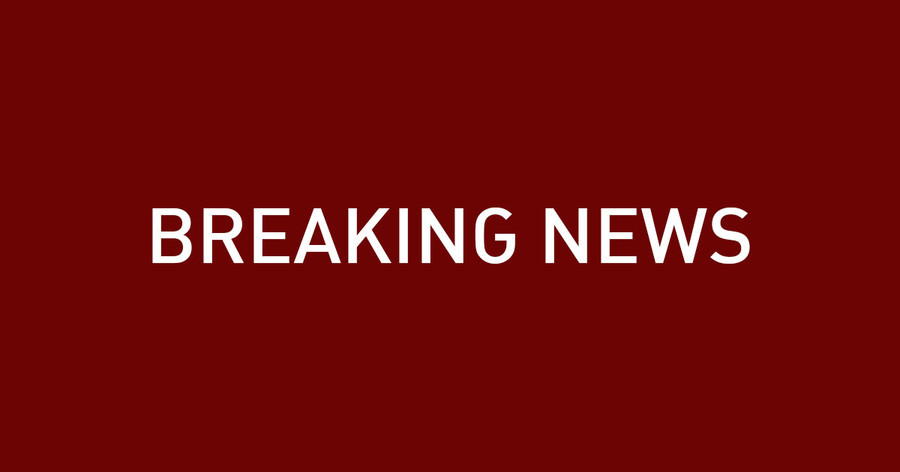 A huge unexploded World War Two bomb was discovered in central London’s Hyde Park, prompting an evacuation of the area. Specialist officers are currently at the scene close to Serpetine Road.

Both the north and south bank of the Serpentine, a lake within Hyde Park close to Kensington Palace, have been closed.

The North and South Bank of the Serpentine, Hyde Park are currently closed due to the discovery of suspected WW2 ordnance. Apologies for the inconvenience this causes, officers are on scene and investigating.

We can confirm that a suspicious object, probably an unexploded WW2 bomb, has been found in the Serpentine Lake in Hyde Park. Specialist police officers are on the scene and a cordon is currently in place between the Triangle car park and the boat house on Serpentine Road.