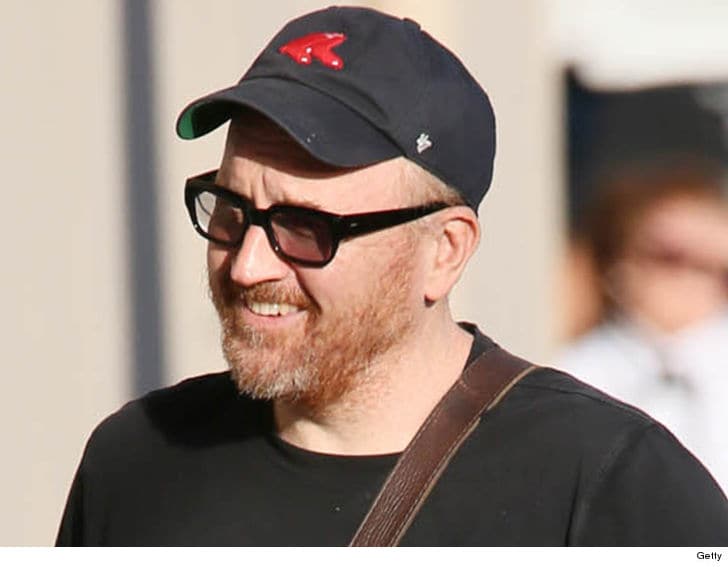 As if Louis C.K. hadn’t already hit bottom, he just went even lower by attacking victims of the Parkland massacre in a stand-up set … this according to leaked audio of his new material.

In audio that surfaced online Sunday, you can hear Louis performing new jokes in front of an audience … and, at one point, he criticizes the survivors of the Marjory Stoneman Douglas High School shooting from this past February. Specifically, he seems to be talking about Emma Gonzalez, David Hogg and others who’ve been vocal about implementing gun control.

The audio first appeared on a YouTube page that has since been removed … the description said this set took place on December 16. It’s unclear where exactly he performed.

The jokes are vile. First, Louis attacks the youth of this generation … comparing them to himself in his 20s and 30s, and saying kids these days are simply too PC, well-behaved, and opinionated. He also cracks jokes about people who refuse to conform to gender norms and labels … and then goes after the Parkland kids.

Louis says the kids who survived are not interesting just because they went to a high school where people were shot, and that he shouldn’t have to listen to them just because they “pushed some fat kid in the way.”

A new low, for sure.