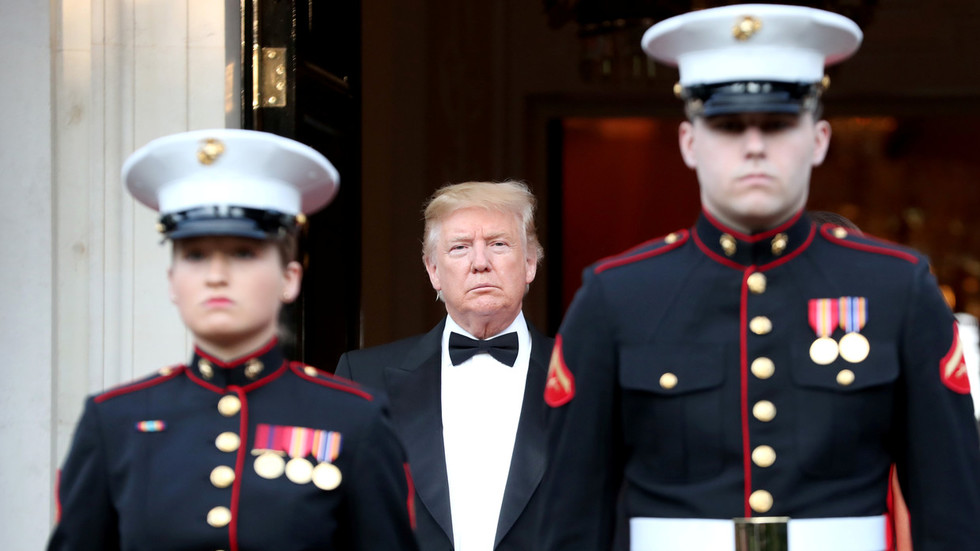 Tory Party members see Islam as a threat to British values and believe that US President Donald Trump would be an excellent candidate for prime minister, a new poll has found, highlighting the growing political divide in the UK.

A recent YouGov survey of card-carrying Conservative Party members has revealed that 54% of respondents said they would support Donald Trump moving into 10 Downing Street. The poll, commissioned by Britain’s Channel 4, also found that 56% of participants believed that Islam was “generally a threat” to the British way of life, while 22% thought it was “generally compatible.”

Additionally, the poll shows 42% percent of Tory respondents thought that their country was losing its identity due to an emphasis on racial and cultural diversity.

Britain’s conservatives also appear to hold controversial views on the kingdom’s criminal justice system. The YouGov survey revealed that 58% of Tories who took part in the poll support the death penalty for certain crimes, while only 37% oppose capital punishment in all circumstances.

Also on rt.com BoJo vs Hunt: Who are the last men standing in race to be Tory boss and UK premier?

The data is complimented by a separate poll which found that the British public lacks enthusiasm for Boris Johnson and Jeremy Hunt, the two Conservatives battling to become the country’s next prime minister. Johnson is seen as the favorite among Tory members, but a survey commissioned by The Independent revealed that only 28% of the general public backs Johnson, while 37% said neither BoJo nor Hunt appealed to them.

The Conservative Party has been in crisis after getting clobbered by Nigel Farage’s Brexit Party in the recent European Parliament elections. A replacement for resigning prime minister Theresa May will be decided on July 22.