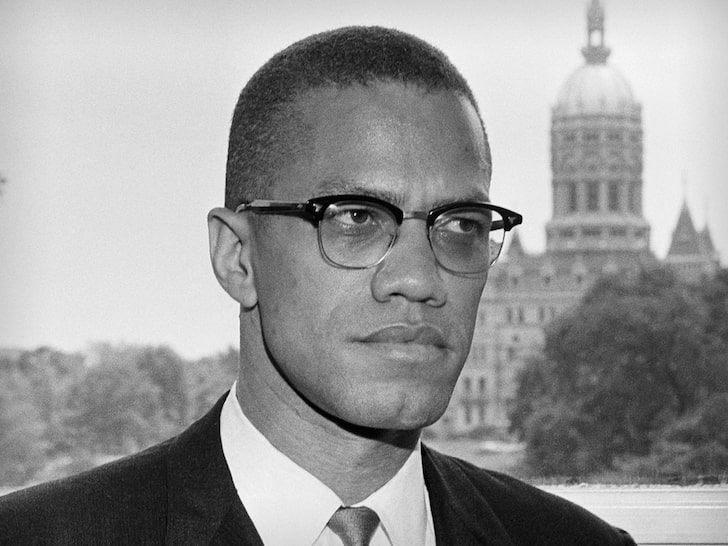 He says he worked under the NYPD’s BOSSI investigative unit from 1964 to 1971, and that the work he was made to do on their behalf was done under duress and fear inflicted by his superiors. Wood says his job was to infiltrate civil rights orgs throughout NYC, and to find evidence of criminal activity so that the FBI could “discredit and arrest its leaders.”

It’s the anniversary of Malcolm X’s assassination. This is the deathbed confession that former NYPD undercover Ray Wood passed to the family, now made public pic.twitter.com/cBOizVWSRJ

As it relates to Malcolm, Wood claims there was a plot to plant a bomb at the Statue of Liberty days before the killing — something he claims his own supervisor/handler came up with and executed — and that Walter Bowe and Khaleel Sultarn Sayyed got arrested in connection to the alleged attempt … something Wood has been credited with “foiling.”

Wood says reining in Bowe and Sayyed was key because the NYPD, he claims, was aware they were integral in handling Malcolm’s crowd control security detail. He says as the Statue of Liberty plan was being hatched, he was unaware Malcolm X was the real target in what he describes as an elaborate ruse.

There’s also this … Wood claims that he was ordered to be at the Audubon on Feb. 21, where he says he was ID’d by witnesses while fleeing. He claims Thomas (15X) Johnson was later arrested and wrongfully convicted in connection to Malcolm’s killing … to protect his own cover and the “secrets of the FBI and NYPD.”

The FBI hasn’t commented on the latest allegations, but the NYPD has insisted it’s turned over every relevant piece of evidence in the case file to the D.A.’s office.

Malcolm X‘s surviving family members are demanding his murder case be reopened after claiming they now have a letter that ropes the NYPD and FBI directly into his death.

The late civil rights leader’s three daughters spoke out at a news conference this weekend, asking the Manhattan D.A. to re-open the case and take a hard look at new evidence they claim to have … which alleges a conspiracy at the highest levels.

It’s a letter written by a former NYPD officer, Raymond Wood, who often worked undercover … and who purportedly confessed on his death bed he had been instructed by his bosses to get some of Malcolm’s security guards arrested in the days leading up to his assassination. 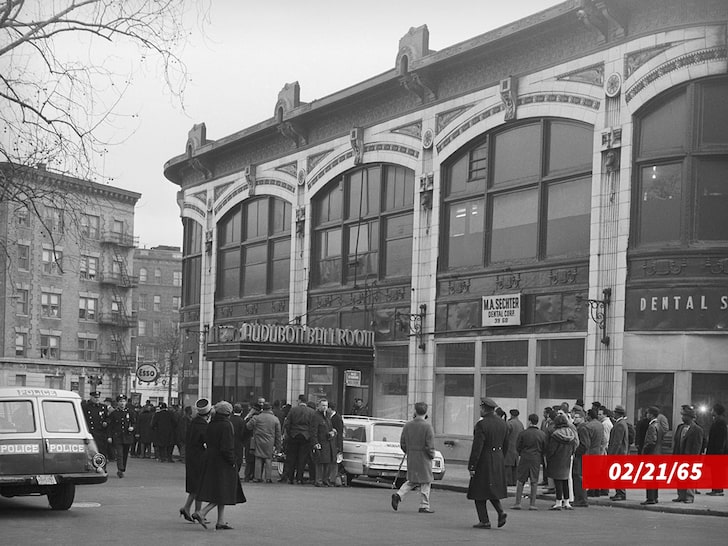 The letter reportedly claims Wood was told by his bosses to lure a couple guards into committing crimes just days before Malcolm was killed, which then got them taken into custody … away from the action at the Audubon Ballroom on Feb. 21, 1965.

Wood says had they not been arrested, they would’ve been handling door security. It’s no coincidence either, per the letter. Wood explicitly says the FBI and NYPD planned for all this, so the people who fatally shot Malcolm could more easily get inside, armed.

Today, 56 years after Malcom X was assassinated while giving a speech at the Audubon Ballroom on, let’s continue to offer our prayers to his family and honors his LEGACY. He was Black Lives Matter before there was a #BLM movement! pic.twitter.com/rYNzm0LSLs

In light of this new alleged evidence, Malcolm’s family wants the whole investigation reexamined … echoed by civil rights attorney Ben Crump, who’s repping the fam and leading the charge in getting the D.A. to give what he calls “restorative justice.”

One note we should mention — many accounts of the days leading up to Malcolm’s murder say he himself had reduced security at speaking engagements, including door checks. While he still had his own personal detail, he wasn’t rolling nearly as deep as he had been earlier in the ’60s when he was still on good terms with the Nation of Islam.

The letter, as described, doesn’t seem to address that — but in any case, it’s alleging bad actors beyond the men who were convicted for the assassination.

Malcolm was gunned down by three men, fatally suffering 21 shots. He was 39.