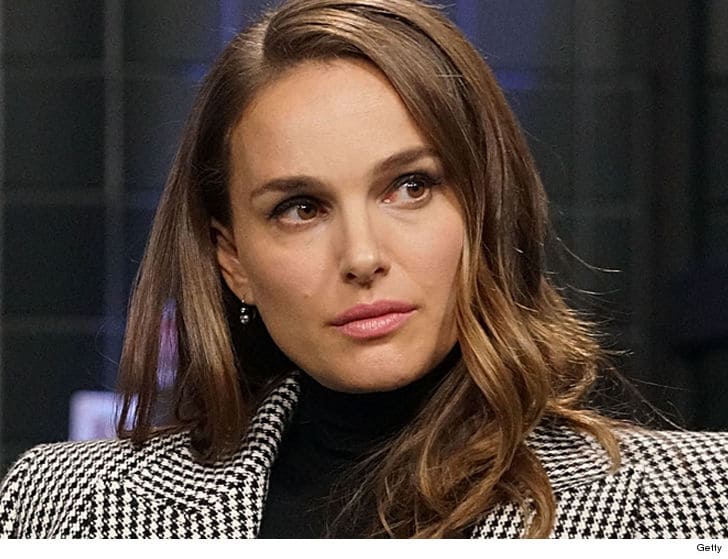 Natalie Portman was caught in the middle of a scary situation at her Los Angeles home after a man she’d previously been granted protection against showed up outside her property.

Law enforcement sources say Portman saw the man — who claims he the character “John Wick” — around 3:30 Tuesday afternoon just outside of her home. We’re told Portman immediately called cops and left the premises.

Police showed up within minutes and arrested the man for violating a restraining order the actress had against him.

Our sources say it was on January 31, 2019 when the man showed up at Portman’s home and tried to gain access onto the property. During that encounter, cops were called and he was placed on a psychiatric hold.