Famed grammar nazi, pedant, and grumpy old git Brian Asshat has revealed, to nobody’s great surprise, that, due to the… 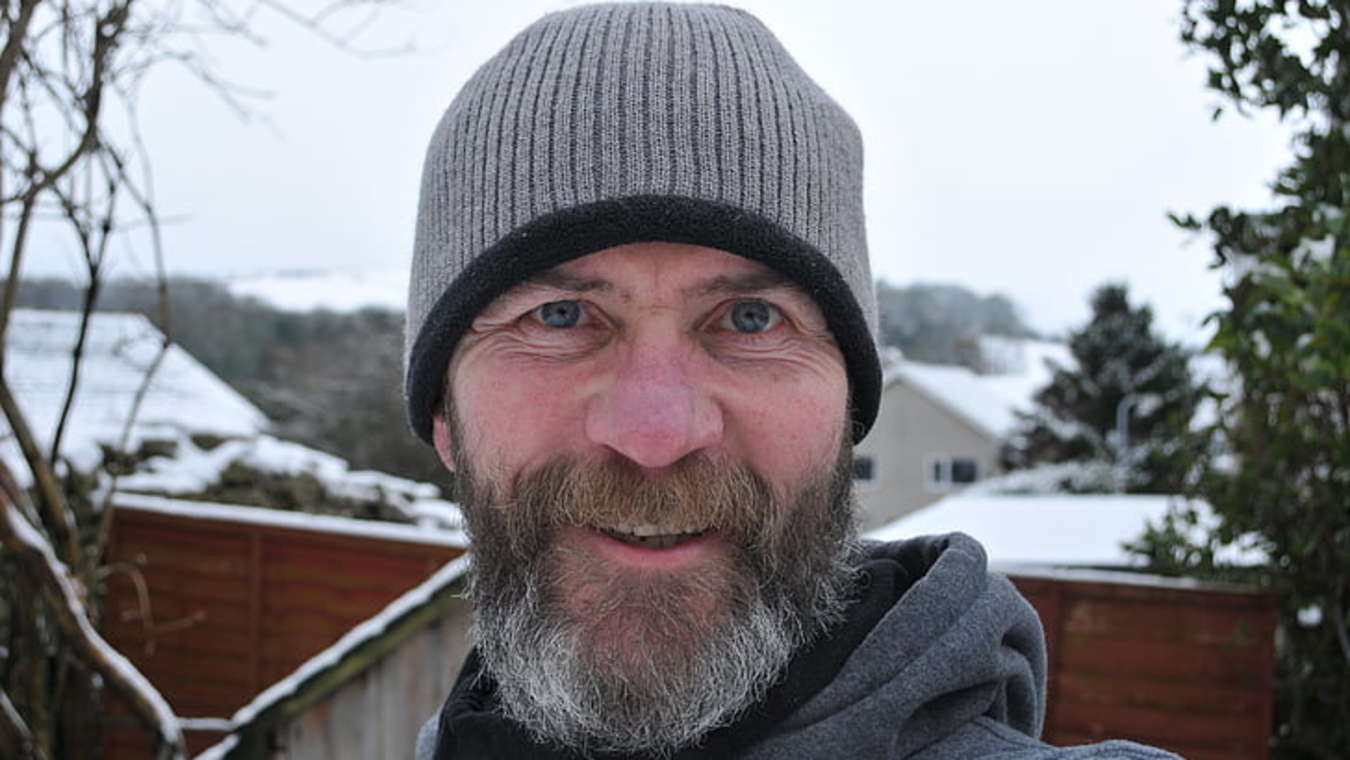 Famed grammar nazi, pedant, and grumpy old git Brian Asshat has revealed, to nobody’s great surprise, that, due to the price of stamps, he will not be sending out any Christmas cards.

He told us, ‘I know a lot of people, but I don’t like most of them that much to spend 63p on a second class stamp, and on cards. I will only be sending out E-cards this year’.

An unnamed friend told us, ‘We stopped sending Christmas cards to Brian Asshat years ago, when he sent our card and letter back with all of the grammar, spelling and design corrected. It wouldn’t have been so bad if he had used his own stamps, but we had to pay for that as well’.

‘That is completely preposterous,’ said Brian. ‘I have never had any friends.’

UK neglects to threaten US with no-deal|Humor