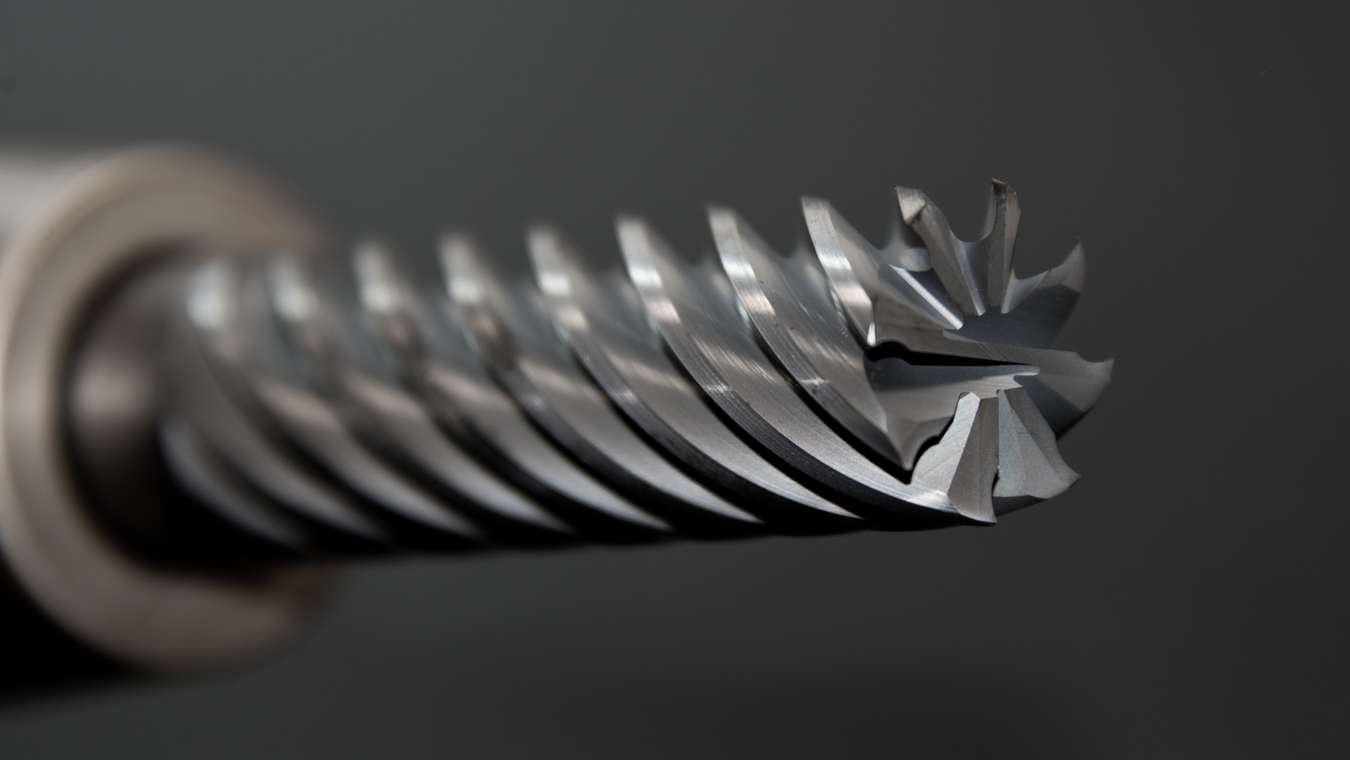 A man who spent a whole weekend with his hand attached to his jaw in an unsuccessful attempt to soothe his acute toothache, has revealed how that very same toothache disappeared without a trace, once he turned up at the dentist’s surgery and heard the piercing screech of the practitioner’s drill.

Moys Kenwood, 56, bit down on some fried banana early last week, and felt a partial collapse of one of his fillings, which he knew would later manifest itself as pain.

He waited, taking no further action.

By Thursday, however, food had worked its way into the tiny hole in the filling, and was making its presence felt; a dental appointment was required.

Beyong mere anxiety, Kenwood turned up at the dentist’s at the obvious 2:30 on Monday afternoon, and sat alone in the waiting room, praying to whom, he knew not.

Sweat ran down his face, down his arms, and onto his hands; his heart began to beat faster; he chewed his nails, and tried to think of various other more pleasant surroundings – in vain. He was filled with a sense of dread.

In short, he was terrified.

Suddenly, from behind a smoked glass partition, came the sound of the dentist’s drill, whirring, at first, then gradually gaining pace and power, boring, burrowing, excavating into some cavity, until it raised its pitch and screamed for all it was worth.

It sounded like a circular saw cutting metal sheets.

In the stifling atmosphere of the waiting room, Kenwood stood up and went outside for some fresh air. He carried on walking up the street, and only realized, when he reached his house, that his toothache didn’t seem to be bothering him anymore.

“Back already?” asked his wife. “Did it hurt much?”

“Never felt a thing!” he replied.