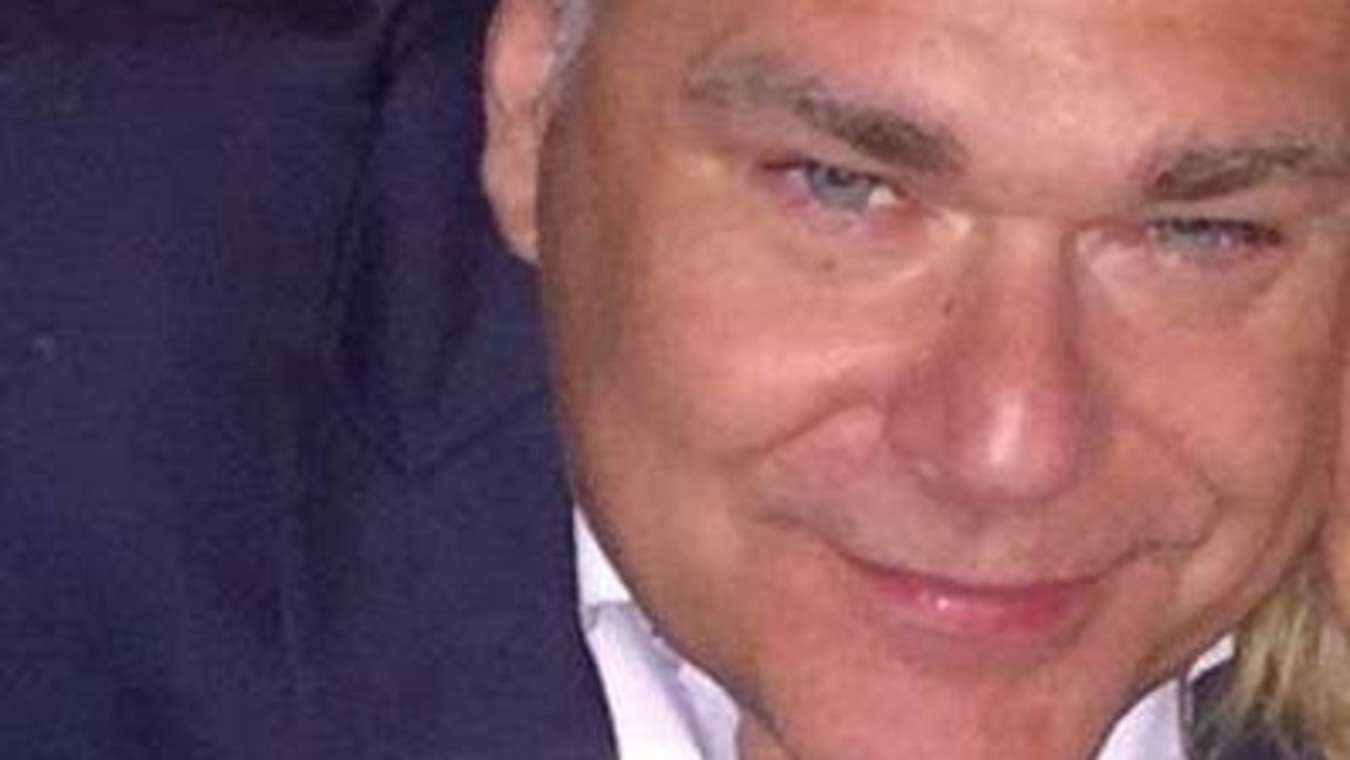 A Fort Lauderdale man postponed a highly anticipated wank after realizing that he ran the risk of getting caught in the act by either his wife, his daughter or the guy who ‘does the garden’.

“I am very specific; there are only certain images, movies, Facebook profile photos of people I know that actually get me in the mood. I kind of went down the internet rabbit hole and, before I knew it, it was already four o’clock. I toyed with the idea of maybe bashing one out, but I was conscious of the fact that the guy who blows the leaves in our garden usually does so at around four, coupled with the fact that the kids finish school, and the wife could get home from work at the same time – I could not risk not hearing them, due to the noise of the blower, coming in the door or fumbling for their keys. It was just too risky.”

According to friends, the man has now penciled in Monday morning as the next opportune window for self-abuse.

“Wife at work, kids at school, no lawn maintenance guy, Monday is looking good. I have a dentist appointment at nine, but I will cancel that and stay home, and, hopefully, I will have enough time to jerk off before lunch.”