This year, 2020, hasn’t been especially good for many people, particularly those who succumbed to the Coronavirus, COVID-19, and it’s… 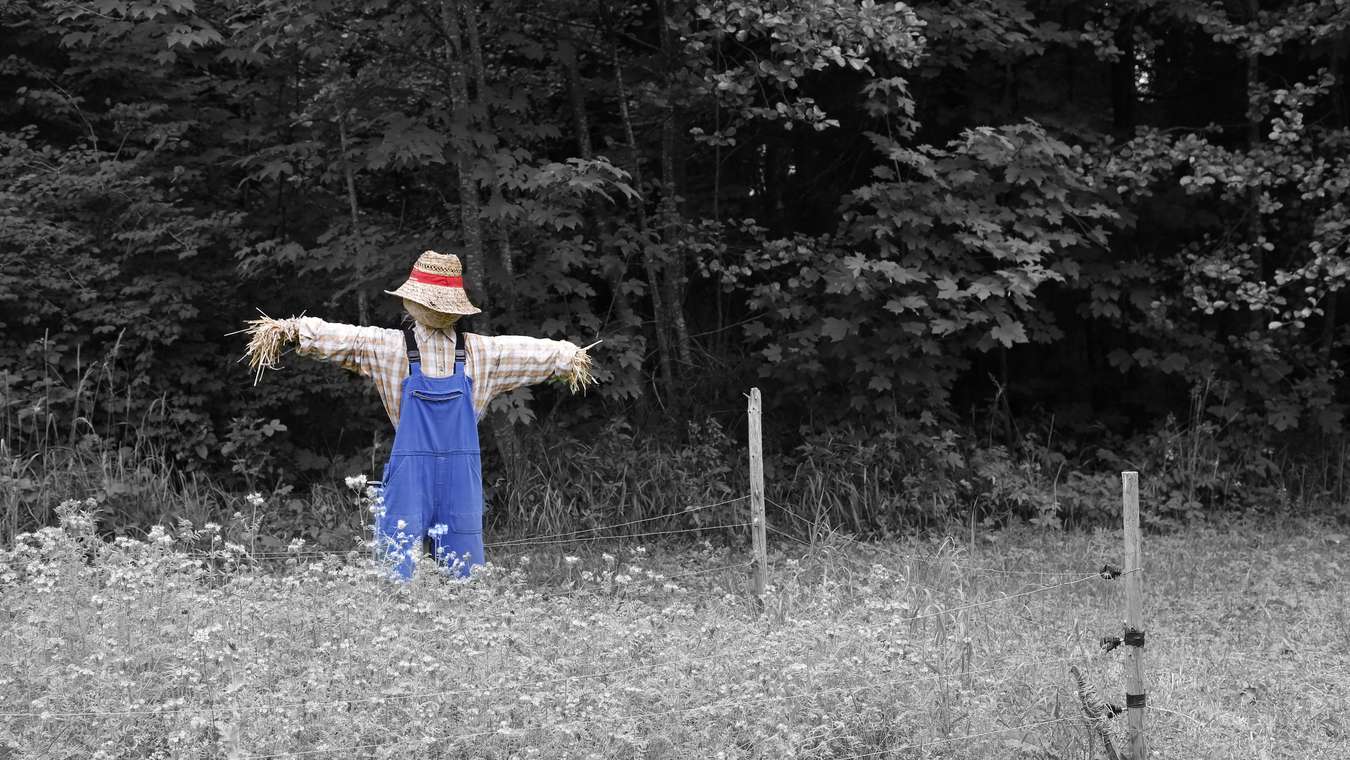 This year, 2020, hasn’t been especially good for many people, particularly those who succumbed to the Coronavirus, COVID-19, and it’s fair to say that most people will be glad to see the back of it, and to usher in a – hopefully – better new year on 1 January.

Count amongst that number Moys Kenwood, 57, amateur social commentator at satirical news website TheSpoof.com, who has claimed he is chewing his fingernails off with excitement, as he enthuses over what the post-Trump political landscape might look like.

“Normal service has been suspended. A new kind of politics has come to the fore: Loonytics – a kind of weird, skewed politics hinted at by Monty Python’s Flying Circus, or by the Marx Brothers, conducted with the ‘careful planning’ and technical know-how of Stan Laurel, and led from the front by a man with an appearance that makes us reassess our opinions of Charlie Chaplin as a tramp – Donald Trump.”

But, when President-elect Joe Biden takes the reins in January, regardless of his performance as US leader, a sense of dignity and decorum, at least, might return to the political spectrum.

“Gone will be the wacky statements of his predecessor, the seemingly endless late-night tweets, the bare-faced lies, the odd claims, the terrible, awful advice – “drink bleach” – the time spent on the golf course in a supreme dereliction of duty, the tearing-up of international alliances, the new ‘personal friendships’ with undesirables such as Vladimir Putin and Kim Jong-un, and, finally, the child-like petulance Trump displayed when laying waste to, and singlehandedly dismantling, the reputation of US politics, after the American public finally decided to use his own favorite phrase against him – “You’re fired!” – and to consign the straw-brained orange crackpot to the trash can of history by electing Mr. Biden.”

Mr. Trump, about whom it’s long been impossible to find anything to satirize, will go down in history as the worst US president ever, and is expected to hold that title for some considerable stretch of time.

Quite possibly, for eternity.