A man who had been experiencing severe financial difficulties before he eventually returned to work six weeks ago, has continued… 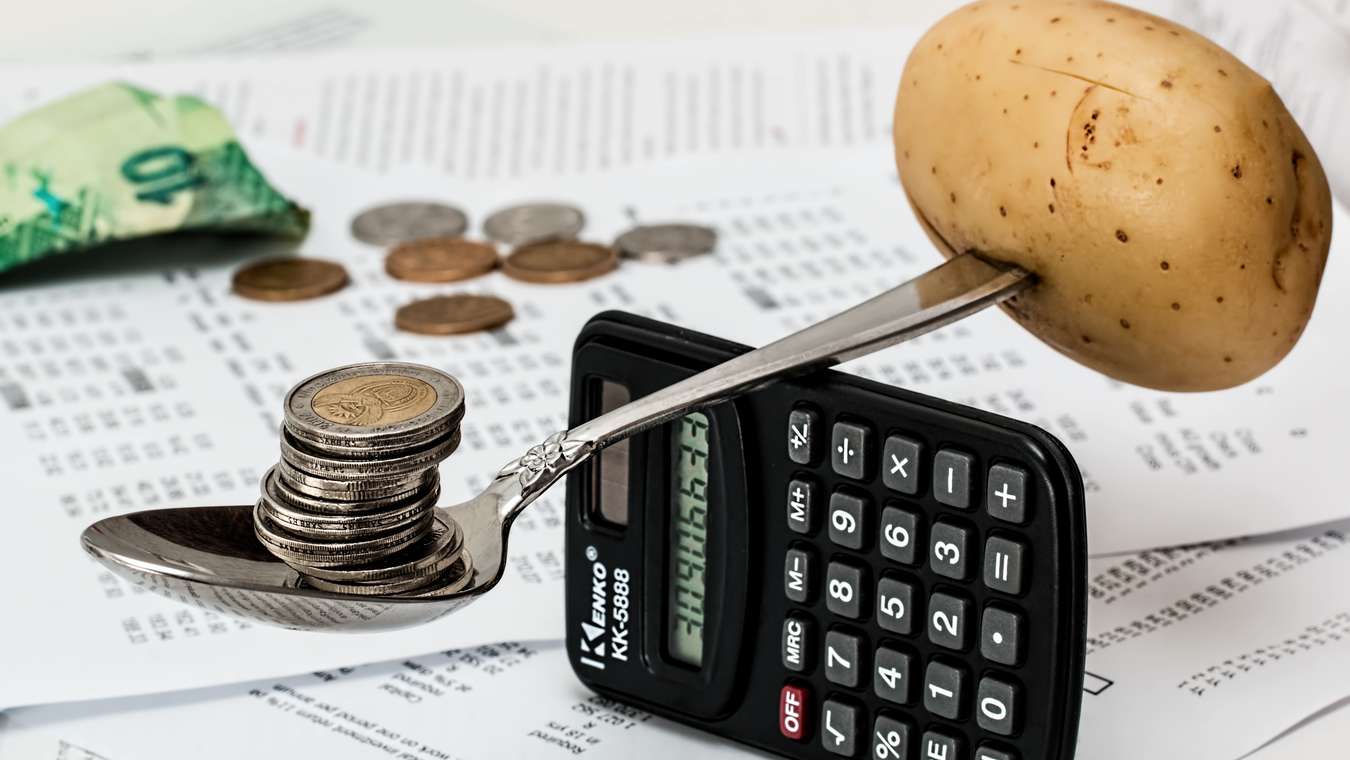 A man who had been experiencing severe financial difficulties before he eventually returned to work six weeks ago, has continued to exercise the spending constraints he imposed during the lockdown, claiming it is good practice for the future.

Moys Kenwood, who had been sent home from work on 16 March, remained without income until he was paid on 2 October, enduring more than 6 months of thrifty living, scrimping and saving, and cutting the corners of any expenditure that had to be made.

“Well, I’m a Yorkshireman, so slinging money about willy-nilly is not something I’m particularly comfortable with. Having said that, you can’t survive on fresh air, can you?”

Kenwood has made economizing his priority. Gone are the expensive cuts of meat of the past, to be replaced by something that might be eaten by pets elsewhere.

Fish that his wife bought at the market, all of which he used to consume in ONE meal, is now being made into two meals. Or even three.

Potatoes, having become more expensive at the market, are facing redundancy.

The children haven’t been spared, either.

Sweets, candies, crisps, biscuits, chocolate bars, and ice creams have all been consigned to history, despite the tears that follow.

Rice is still available, but cuts are being planned here as well.

With a second lockdown looming, the future doesn’t look bright.

May rules out ruling things out|Humor

Mick & Keef warn Trump this could be the last time before legal action.|Humor