There was sad news from the entertainment world last weekend, when it was announced that Des O’Connor, the veteran TV… 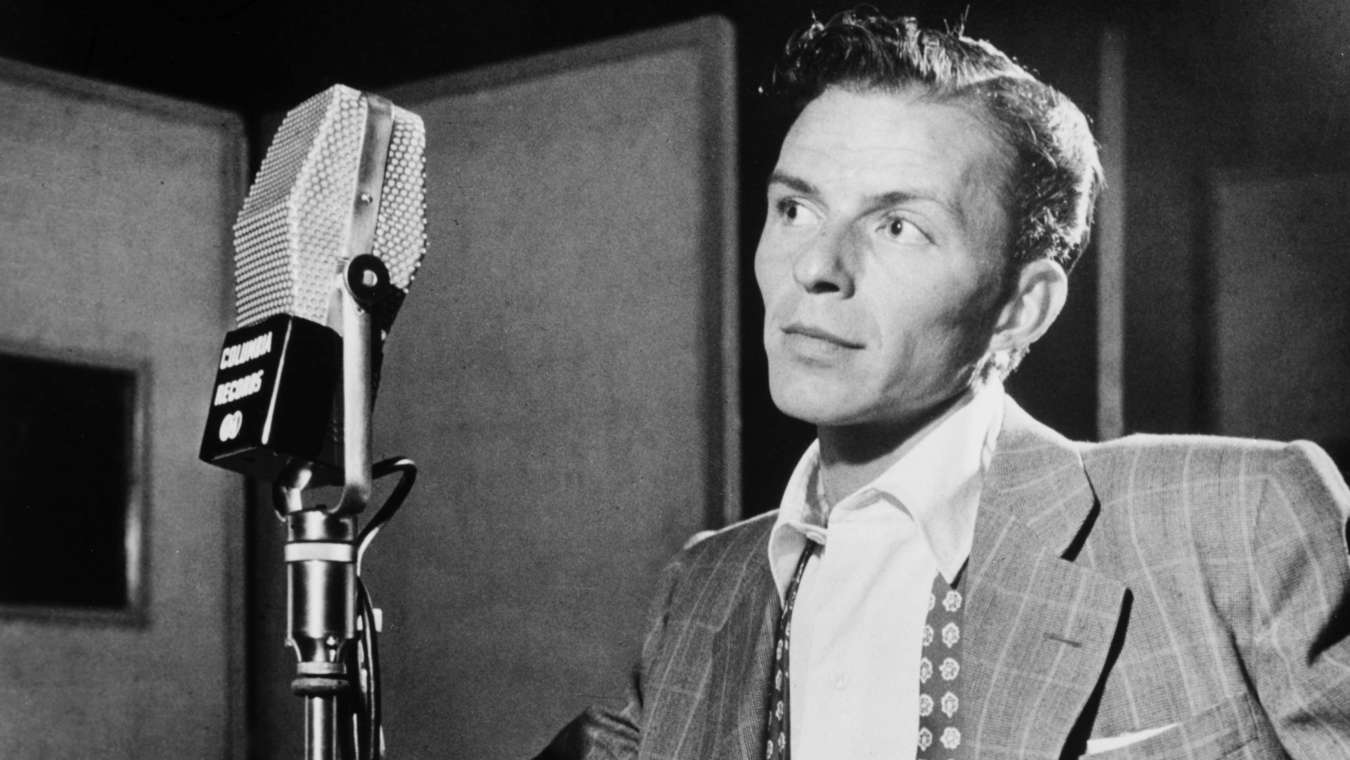 There was sad news from the entertainment world last weekend, when it was announced that Des O’Connor, the veteran TV show host and entertainer for more than 45 years, had died aged 88, on Saturday.

The news came as a complete shock to many people, but not to everybody. One man, who claims he had foreseen the sad event, commented:

Myke Woodson, from Oaf-on-Sea, who said he had been watching TV for more than 50 years, was a big fan of the grinning mug of the former comedian and singer.

“Yes, it’s easy to say we’re surprised about things like this, but, I have to say, I saw it coming. I mean, nobody lasts forever, do they? It was inevitable that, one of these days, he was going to keel over, and be gone forever.”

It was put to Woodson that Mr. O’Connor had been in perfect health until a recent fall. He said:

“Call it gut instinct, if you like. I saw all these other celebrities falling by the wayside, and I said to myself, “Des O’Connor is going to die one of these days”, and now he has. It’s such a shame. I’m upset.”

‘I only want to watch my team, not buy It’ complains Footy Fan. More later .|Humor

Patient cured by listening to opera puts it down to Placido Effect. More soon.|Humor