The Coronavirus has changed many things about modern life, and it’s also radically changed the way some of us think…. 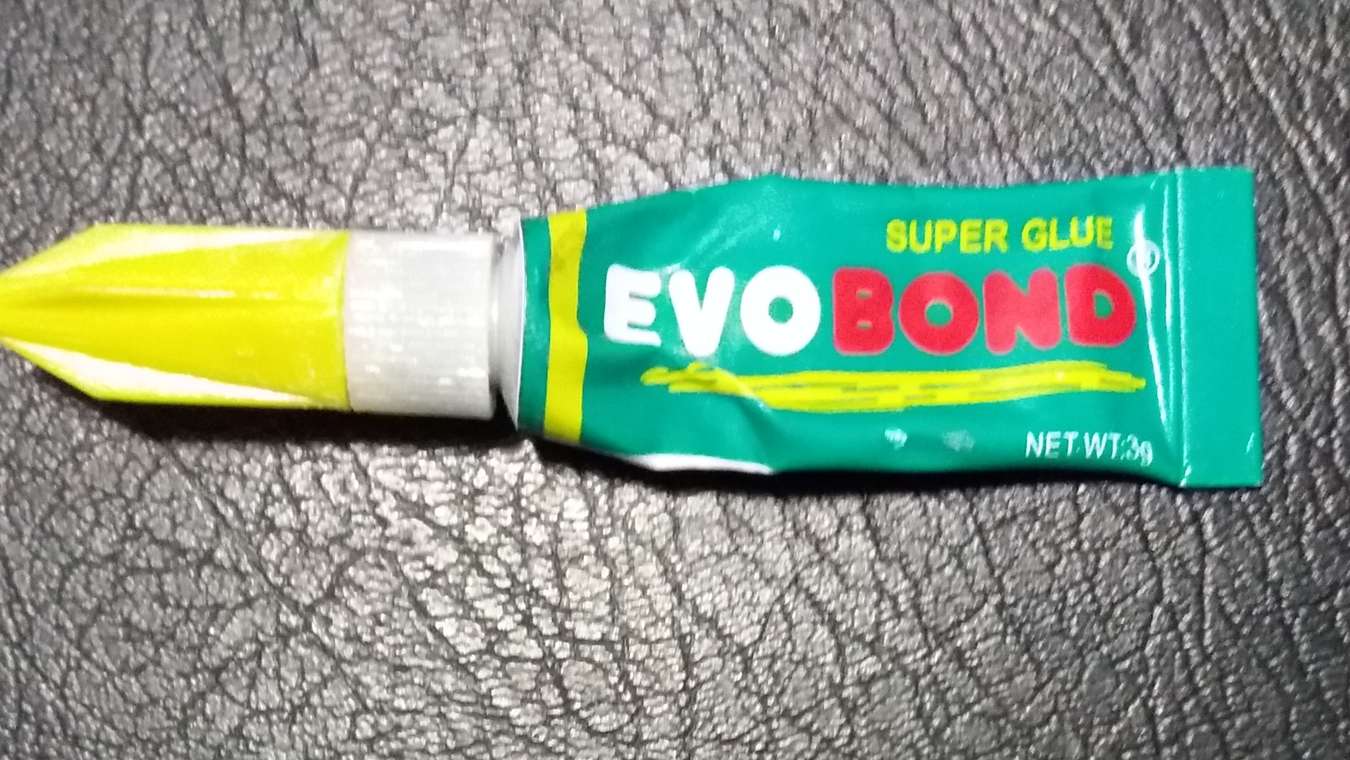 The Coronavirus has changed many things about modern life, and it’s also radically changed the way some of us think.

A case in point is one man who has worried about COVID-19 and its frightening implications so much and so often, that he has arrived at a desperate place in his life where he is considering taking up sniffing glue.

For recreational purposes, you understand.

Moys Kenwood, 57, a clean-cut individual who doesn’t drink alcohol, smoke cigarettes, or indulge in illicit drugs, came up with the idea whilst fixing a pair of his trainers.

Only a dab of glue was needed to repair the edge of the sole of his Adidas Universals, but, as the fumes wafted around him, and into his nostrils and throat, he felt the calming effect it had on him, and regarded its tube more closely.

This told him the product contained CYANOACRYLATE ADHESIVE, and warned users that it BONDS SKIN AND EYES IN SECONDS. This was useful information, and he bore it in mind, just in case he ever wanted to bond someone’s skin or eyes together.

The sweet aroma of the solvent was now swimming around his head, making him both relaxed and, at the same time, alert, and aware of the buzzing caused by the wings of a fly that had landed on the table six feet away.

He felt like he could see yesterday, today, and tomorrow all at the same time.

He wondered how this mystical experience might be enhanced using several tubes of the glue, or one big tub of it.

He imagined a giant 1-kilogram tub placed in a plastic bag big enough so that he could also insert his head, to inhale the ‘friendly fumes’.

As he did, he realized that his fingers and thumb had become affixed to the tube, and a frantic period of ‘separation’ ensued.

The potential new hobby is still under consideration.