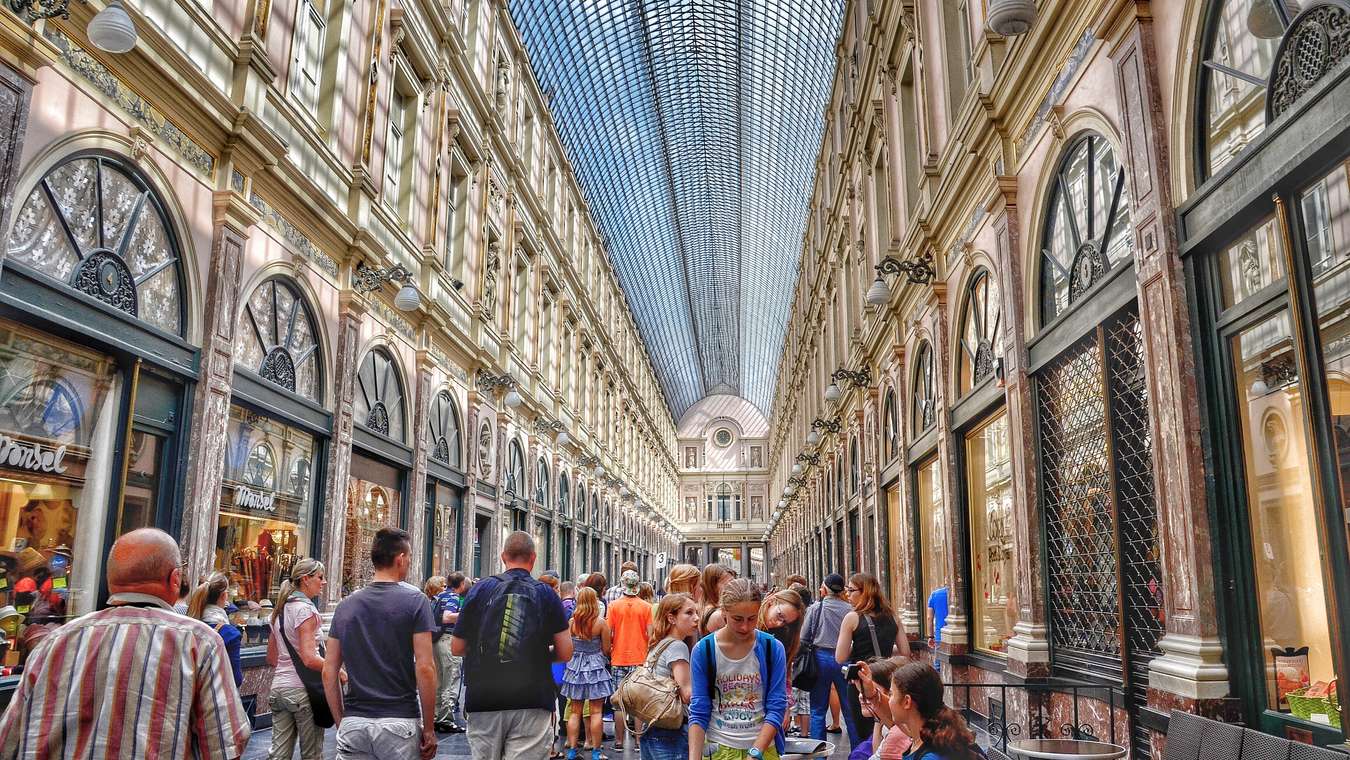 A man who likes to plan well in advance has revealed how he has been doing a super-excessive amount of shopping recently, not just for Christmas this year, but also for the upcoming Christmases of 2021, 2022, and 2023, whilst there are still shops in existence.

Myke Woodson, of Oaf-on-Sea in East Yorkshire, is a worrier, and had worried himself into such a frenzy, that the idea occurred to him that, because of the Coronavirus pandemic and lockdowns, and subsequent permanent closures of many shops and businesses, retail outlets might not make it to Christmas 2021.

He decided to start early.

“I thought it might be a good idea to shop whilst I still could,” he said.

The government’s current lockdown restrictions stating which businesses can open and which can’t, are proving catastrophic for smaller shops and those which are privately owned. Their numbers are ever-dwindling, with only the large department stores expected to survive through to 2021.

“I wanted to go into Debenhams to get some new underpants, but they’ve closed down now, so I’ll probably have to ‘go commando’. I’ve been picking up some stuff in the sales, and I’ll be packing it away in the loft in plastic bags until future Christmases come around.”