An Englishman who was given a selection of different kinds of medication by a doctor he went to see, has… 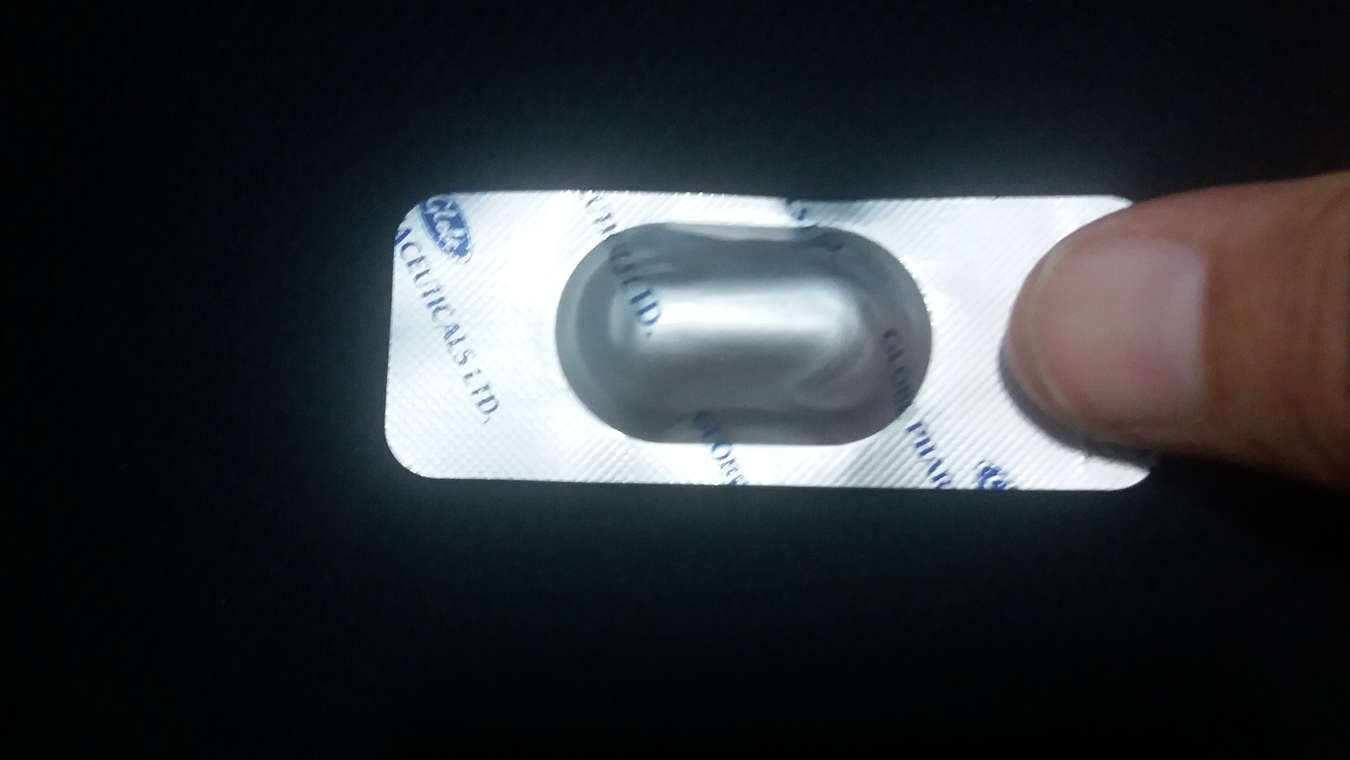 An Englishman who was given a selection of different kinds of medication by a doctor he went to see, has revealed how one of the items was so large, that he had severe difficulty in swallowing it.

The medicine concerned was prescribed by Dr. Kwak (not real name) to the patient, Moys Kenwood, 57, on Friday evening.

The first pill was a little, round white one, which, with a small swig of water, disappeared out of sight. The second, also small, was purple; it followed the first, without a snag.

It was cream in color, torpedo-shaped, and substantially larger. Its packaging said, “Look out!”, and it made Kenwood pause for a moment of contemplation.

Could it get stuck in his throat?

How many people every year die after getting pills stuck in their gullet?

In fairness, this period of contemplation was probably as much to blame for the eventual result as the size of the tablet itself.

He topped up his water, and sent the tablet ‘down the hatch’. Immediately, he felt his throat contract, and the peculiar taste of the medication began to fill his mouth. He swigged again. It was getting smaller, no doubt, but was going nowhere. He was almost out of water, but, in a panic, made a supreme effort at ‘dry-swallowing’, and managed to push it to the very edge of the abyss, then frantically unscrewed the cap from another bottle of water, and launched the liquid into his throat, washing his face as he did so.

The tablet ’rounded the corner’, but could be felt to be hanging on in a desperate attempt not to be swallowed.

His taste buds doing overtime, he could now clearly sense the tangy fizz of chemicals. In a desperate last-ditch attempt to send the pill on its way, he took another large gulp of water, and the choking fit this produced had the effect of displacing it, sending it packing to its final destination.

“I almost fucking drowned, there!”