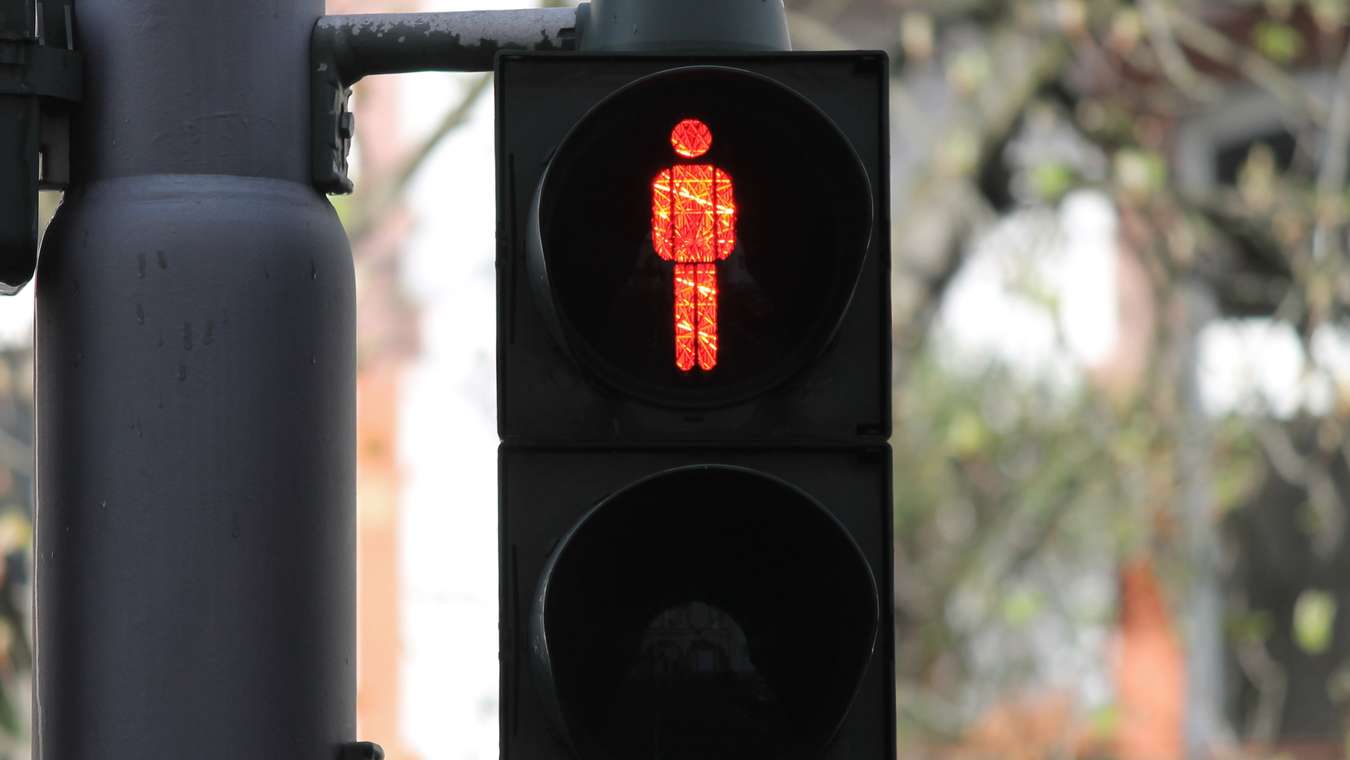 A man who was absolutely desperate to use the toilet and who was made to wait outside the bathroom by his wife and daughter who were having a shower, has revealed how ‘nipping his cheeks in’ caused him extreme discomfort, as well as a good degree of anxiety.

Moys Kenwood, 57, felt the tell-tale rumblings of a large turd in his bowel, and headed towards his bathroom, but couldn’t gain access, due to his wife and daughter dithering about, as is their custom.

Frowning, he sat down on the stairs.

Quickly, however, the turd made its presence felt once more, and he thought he could even sense it taking up the ‘bum cigar’ position.

From inside the bathroom, giggles could be heard. He frowned again, harder this time. Contorting himself, a grimacing Kenwood applied reverse pressure to his ringpiece.

Now bent double, the hapless wannashit writhed in agony, as he struggled to keep the cack inside his cackpipe. And finally, after ten minutes, during which only brushing their hair had taken place, the two bathroom-hoggers appeared, looking like they had never heard of the word ‘urgent’.

And not a moment too soon!

Like the Batmobile thrusting out of the Batcave, the dirty brown trout emerged from his arsehole, and splashed down into the muddy bowl.

“I was worried that I was going to have to dump it on the floor!”