A wearied transit passenger waiting patiently for an onward flight at Amsterdam’s Schiphol Airport, has told of how he was… 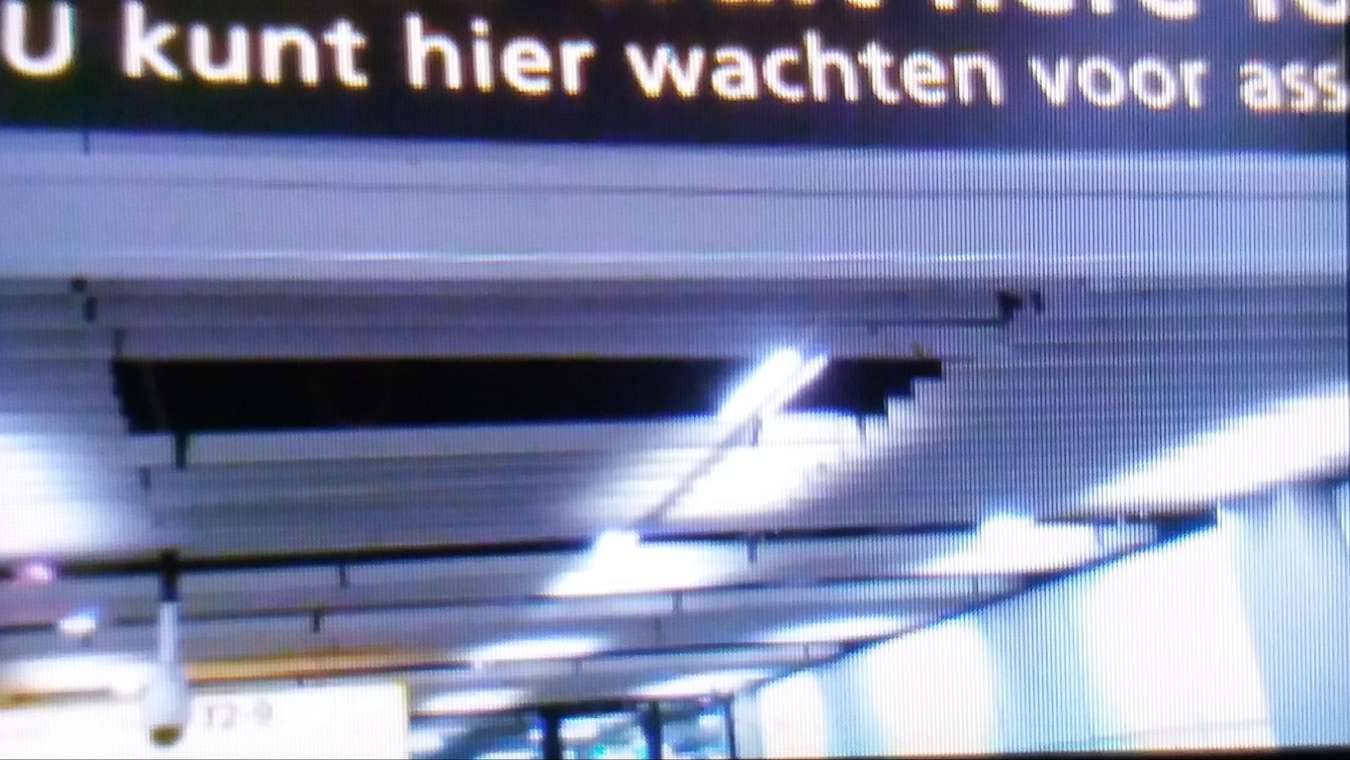 A wearied transit passenger waiting patiently for an onward flight at Amsterdam’s Schiphol Airport, has told of how he was left “aghast” after reading a sign informing travellers:

Moys Kenwood, 55, was travelling from Bangkok to Humberside via Amsterdam on KLM, the Royal Dutch airline in 2015, and was killing time as he waited for the last stage of his journey to commence – the 45-minute hop over to Humberside.

He obtained photographic evidence of the sign for posterity. He said:

“I took a photo for posterity. It’ll make a lovely poster!”

After his quip, he went on:

“I know those Dutch fellows are rather relaxed about things, but wouldn’t ‘Ladies and gentlemen, you can wait here’ have been more appropriate? This kind of language is really not the sort of thing I, for one, would have expected to have seen in an airport!”

Prostitution is looked upon more liberally in Holland, and does not attract the same kind of hypocritical negative criticism it does in places like England, but, said Kenwood:

“it’s one thing to be ‘more accepting of something’, but another entirely to start offering sexual services in an environment as public as an international airport! That, in my opinion, was a step too far.”