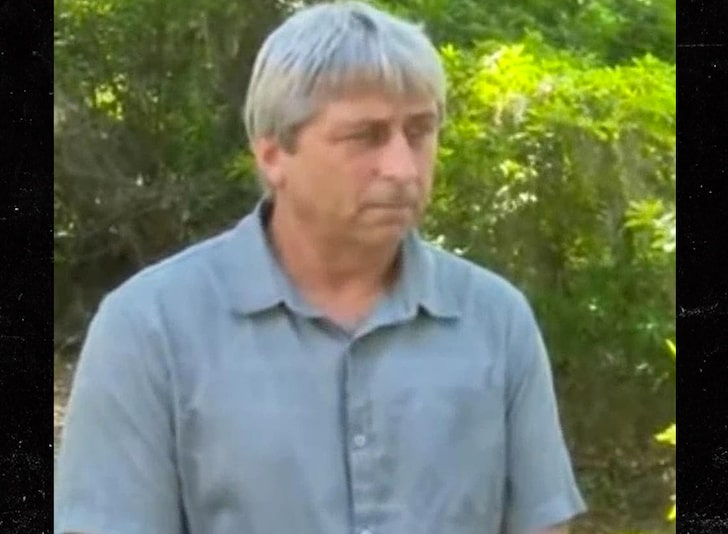 The legal team says … “We called for his arrest from the very beginning of this process. His involvement in the murder of Mr. Arbery was obvious to us, to many around the country and after their thorough investigation, it was clear to the GBI as well.”

The lawyers say the family’s “thankful for the diligence of the GBI and the way in which they tirelessly pursued the evidence in this case.”

William “Roddie” Bryan, the man who recorded the video of Ahmaud Arbery‘s killing, is now the third suspect to be arrested for the young man’s murder.

The Georgia Bureau of Investigation just announced the arrest, saying Bryan’s been hit with charges of felony murder and criminal attempt to commit false imprisonment. 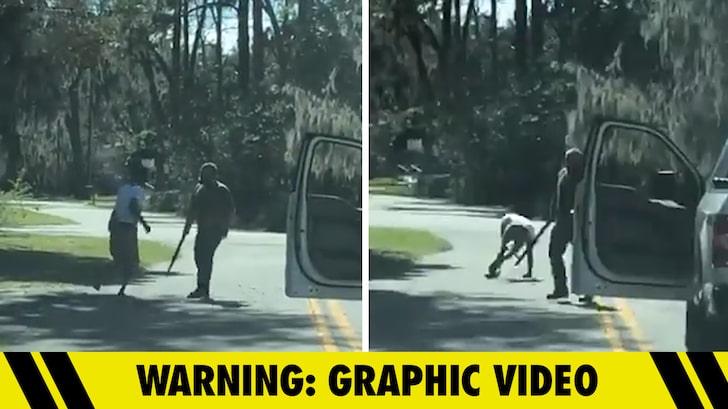 The GBI says the charges stem from the February 23 incident that resulted in Arbery’s death. Bryan will be booked into the Glynn County Jail. 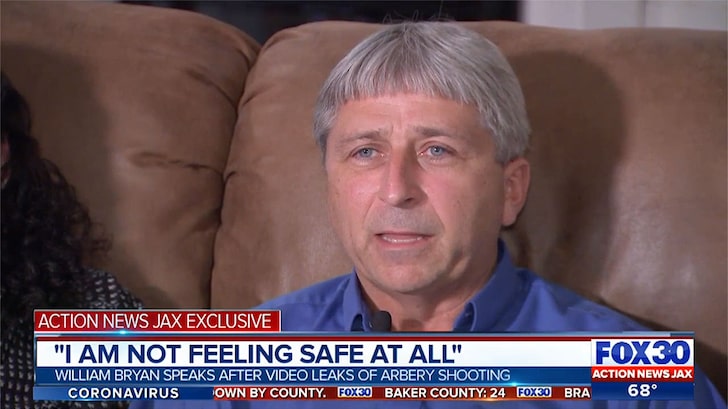 As we reported … Roddie claimed he was simply a witness to the slaying and had zero involvement with what went down between Arbery and the 2 men previously arrested for his murder — Gregory and Travis McMichael.

Bryan said after his video leaked online that he was fearful for his life and was receiving death threats. The GBI said Bryan and his video were under investigation, and he was initially named in the police report for allegedly trying to block Ahmaud during the chase while he was jogging. Bryan denied any involvement, though. 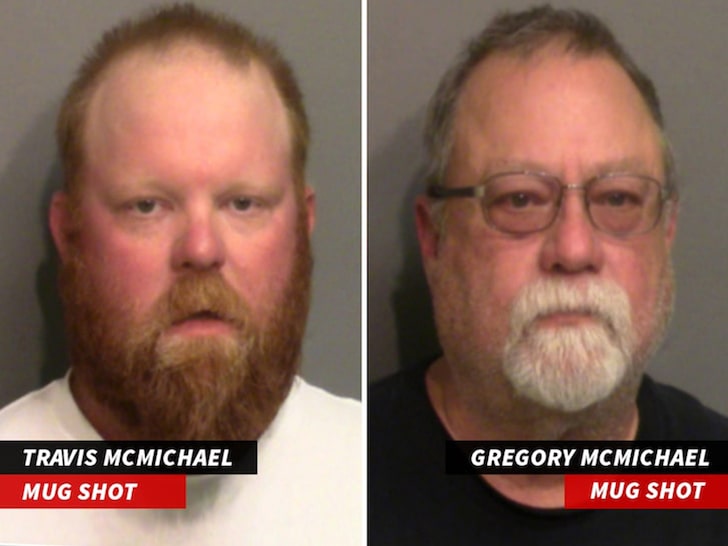 As we told you … Arbery’s family and legal team strongly believed Bryan was involved in the incident, along with the McMichaels, and wants him to face justice.